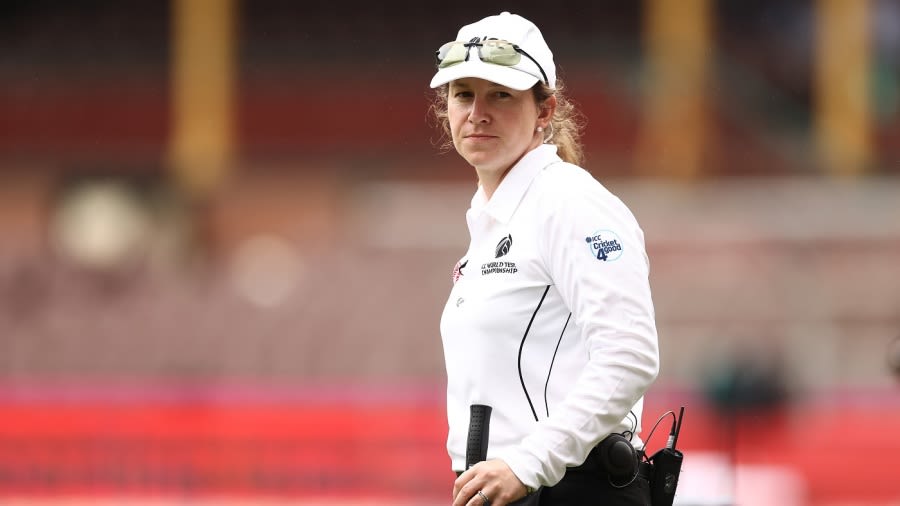 Claire Polosak from Australia, made history as she became the first female umpire to officiate in a men’s Test match with the beginning of the Sydney Test between India and Australia.

Polosak is also the first female umpire in men’s ODI and men’s domestic league as well.

What records does Polosak hold?