Support Us
More
More
HomeSPORTSCoulter Nile, Carrey not surprised with their franchise's move against them
SPORTS
January 22, 2021

Coulter Nile, Carrey not surprised with their franchise’s move against them 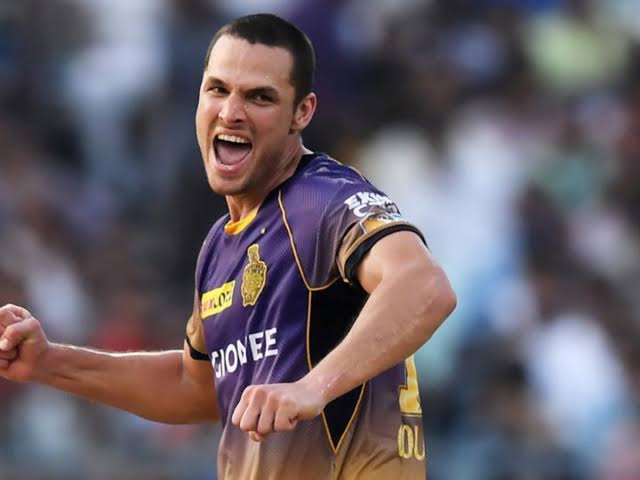 Australian players Alex Carrey and Nathan Coulter-Nile are not surprised by the release of the Indian Premier League (IPL) from their franchise teams and they hope that they will get a better team in the upcoming season of this glamor-laden league.

Wicket-keeper batsman Carrey was released by runners-up Delhi Capitals from last season on Thursday, while Mumbai Indians were released to Coulter-Nile.

“Yep, that was good,” Coulter-Nile said. “Just got smacked in the 19th [over], get off the field and get told I’m being flicked, get the email.”