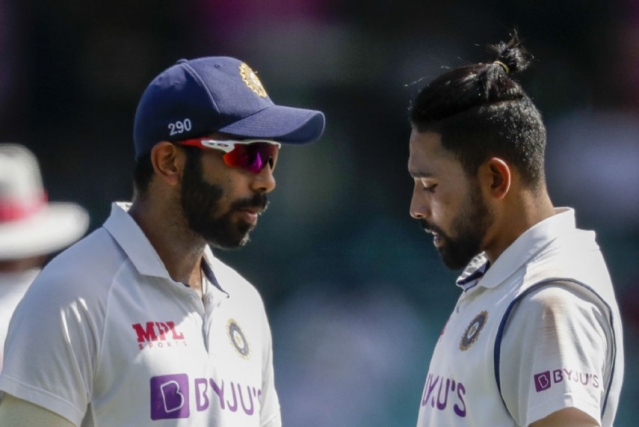 BCCI has officially lodged complaint against the crowd at Sydney Cricket Ground over racial abuse at two of their players Mohammad Siraj and Jasprit Bumrah in the third Test against Australia.

The massive outrage started at the end of the third day of the play. Senior players like Ajinkya Rahane and Ravichandran Ashwin went to the match official Paul Reiffel and Paul Wilson about the entire controversy.

Meanwhile, Cricket Australia has condemned the entire picture of discriminatory behaviour from the Sydney crowd and stated that they will not spare such acts and there is a zero-tolerance policy towards such behaviour.

“Cricket Australia has reaffirmed its zero-tolerance policy towards discriminatory behaviour in all forms following the alleged racial abuse of members of the Indian cricket squad by a section of the crowd at the Sydney Cricket Ground on Saturday,” said Cricket Australia in a statement.