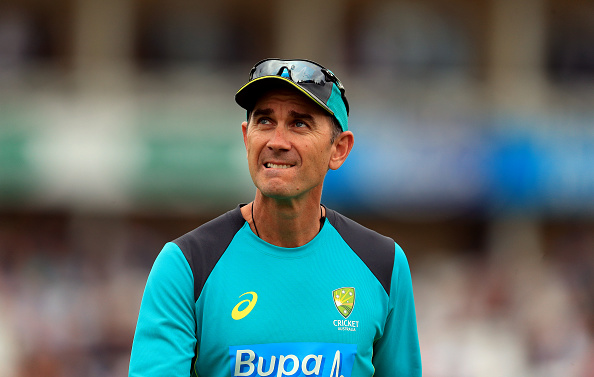 Justin Langer stepped down as Australia head coach earlier this week and since then there have been lot of speculation on the main reason he left it.

Langer was unhappy with his short term extension with the Australian team and many veterans of the game supported him too.

While he was reportedly unpopular with some players in the side, he guided the team to its maiden ICC Men’s T20 World Cup triumph in the UAE in November last year followed by the 4-0 Ashes victory recently.

Here are few of the reactions-

“Congratulations JL on your great achievements as coach. You came in when you were needed & like you did with the WACA all those yrs ago, you turned it all around! The Australian way is the way you went about it. Hard work, honest conversation, one in all in attitude & so much more & you got a pathetic cricketing culture out of a ball-tampering scandal & back into a respectable unit that the public wanted to watch again. Thank you for your service to Australian Cricket & also for staying true to yourself & family mate. Peace brother.”