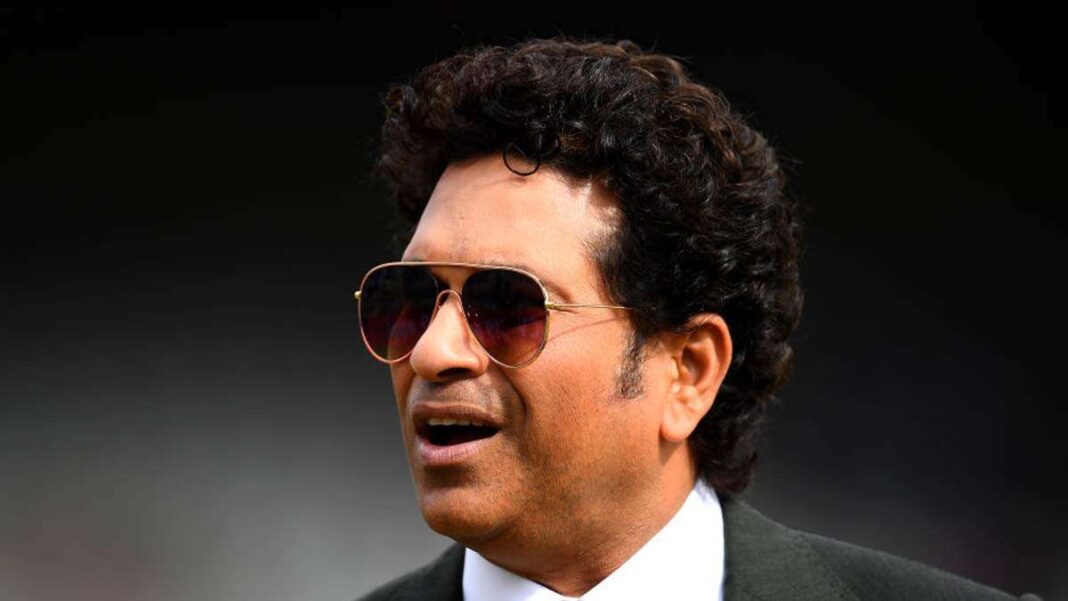 Former Indian cricketing legend Sachin Tendulkar has tested positive for COVID-19. The world’s most successful cricketer has announced this on his Twitter handle and said that he is quarantined at home.

“I have been testing myself and taking all the recommended precautions to ensure Covid is kept at bay. However, I’ve tested positive today following mild symptoms. All others at home have tested negative. I’ve quarantined myself at home and am following all the necessary protocols as advised by my doctors,” the cricket legend tweeted.

Recently just before a week, Sachin has played the Road Safety World series in Raipur for India Legends where he captained his team and led them to a one-sided victory. So, now it’s a risk on all the players who were involved in the league, and they are advised to get tested. Moreover, there was the presence of a huge crowd at the Raipur stadium, so now it’s also a threat for them too. After this it may possible that the BCCI may not allow fans in the second of the Indian Premier League

The surge of COVID-19 in India has once again taken a giant rise in numbers, the nation recorded more than 60,000 fresh COVID-19 cases in the last 24 hours and most of the states have declared night curfew and a few more are into the fray to put restriction ahead of the Holi celebrations.