Support Us
More
More
HomeSPORTSCSK back on top of points table after a thriller vs KKR
SPORTS
September 26, 2021 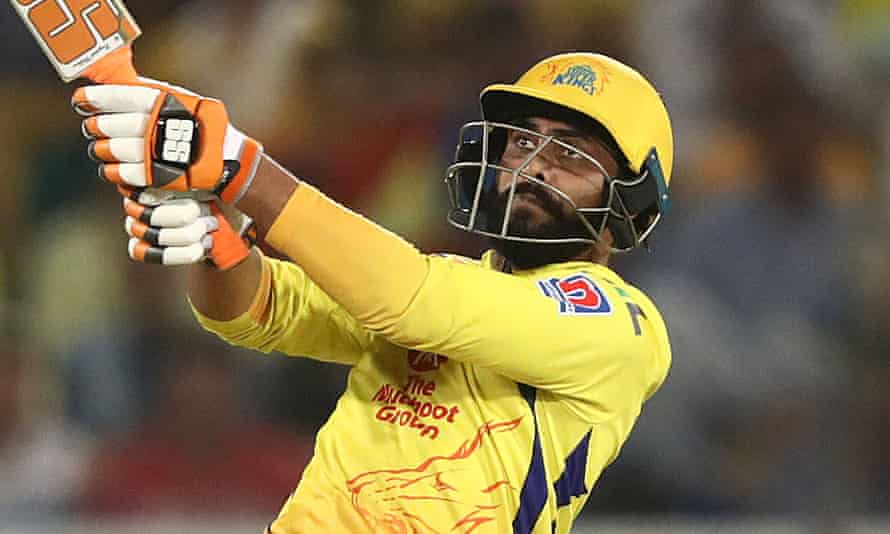 Chennai Super Kings continue their winning streak as they defeated Kolkata Knight Riders in a thrilling clash by 2 wickets. With this win CSK have moved to the top of the points table with 16 points in their ten games so far in the tournament. Kolkata Knight Riders are still at the fourth spot with 8 points.

CSK beating KKR off the final ball of a run chase

KKR have four matches left in their campaign and if they win all then they can reach a maximum of 16 points and their qualification hopes will be stil uncertain at that point.

While CSK have 16 points in their bag now and they need just one win to confirm their spot in the play offs.