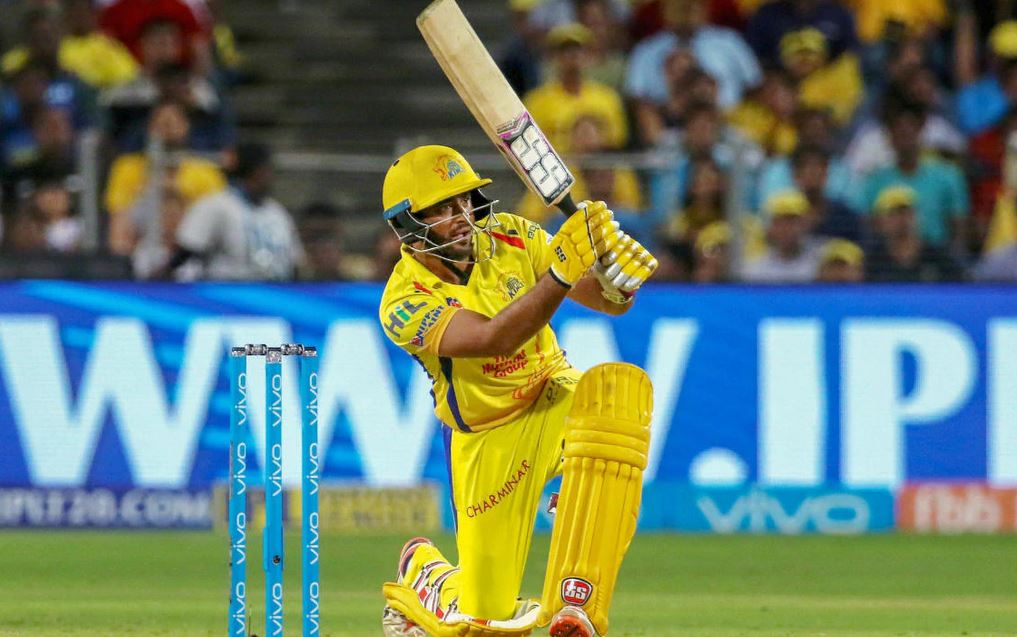 Even after winning the first match of the UAE-Leg of the season vs Mumbai Indians, Chennai Super Kings faced two injury concerns on Sunday night. Ambati Rayudu was hit by Adam Milne’s delivery while Deepak Chahar was struggling while bowling his last over.

However CSK CEO made it clear that Rayudu’s X-ray reprtes show no fracture and he should take the field vs Royal Challengers Bangalore on Friday.

“His X-ray report showed no fracture and considering we have a few days before we play the next game against RCB, he should be available for selection,” he said.

“This is my fifth Man of the Match Award in 13 games. Obviously, the situation was tough, we had lost our top-order. It was about taking responsibility and finding a way to reach 120-130. I spent some time in the middle and I reassessed the target,” Gaikwad told Deepak Chahar in a video posted on iplt20.com.

“It’s a good feeling, obviously against MI it’s the toughest team in IPL and it’s like a final playing against them, always a good feeling to win. Just tried to protect myself in the last stages of CPL and when I came over here, just had one bowling session which was yesterday, and happy to get 4 overs through today. Now I bat lower down the order with the batting line-up like CSK, for me, it’s just about trying to get the momentum and try to capitalize, adjust and adapt,” Bravo told host broadcaster Star Sports after the match ended.

CSK have topped the table after winning against Mumbai Indians and next they will face RCB on Friday.