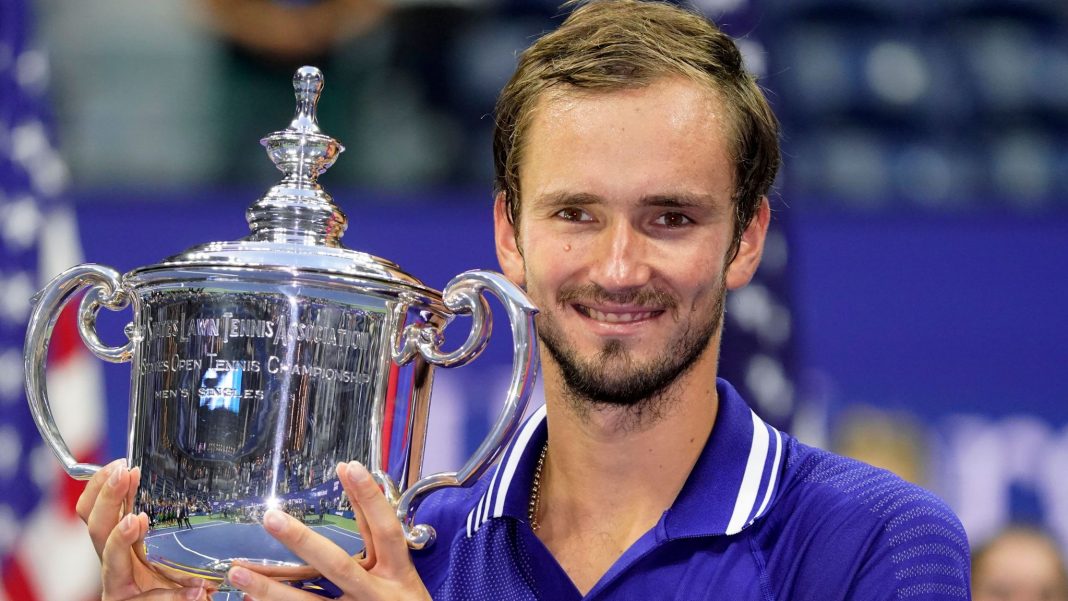 Daniil Medvedev has shattered Novak Djokovic’s another dream for a grand slam as he won the US Open final against him in straight sets.

“Sorry for you fans and Novak because we all know what he was going for,” Medvedev said.

“What you have accomplished in your career… for me, you are the greatest tennis player in history.”

Meanwhile Djokovic got very emotional during his speech after the final and said he relieved the opportunity of a calendar-year Grand Slam.