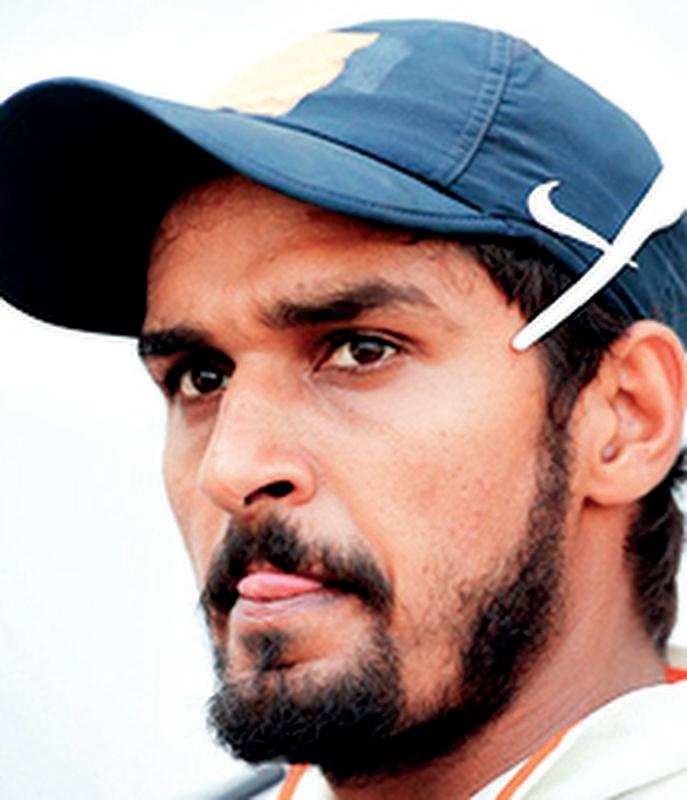 Indian cricketer Deepak Hooda has stoked into controversy and he has been suspended by the Baroda Cricket Association for this entire domestic season. The decision came yesterday by the apex council the decision was opposed by some of the members but it stayed.

Hooda had shown his anger and walked out of the team on the eve of the Syed Mustaq Ali T20 Tournament after a rift with the captain Krunal Pandya.

“The apex council decided that Hooda won’t be considered to represent the Baroda team for the current domestic season. The decision was taken after considering reports from team manager and coach about the incident as well as communication with Hooda,” said Satyajit Gaekwad, chairman, BCA press and publicity committee.

BCA joint secretary, Parag Patel said, “Hooda did the wrong thing by walking out of the team without discussing his issues with the management. But banning him for the entire season was unnecessary. He could have been reprimanded for his act and then allowed to play.”

Deepak Hooda was appointed as the vice-captain of Baroda for the Syed Mushtaq Ali T20 trophy for this season. He stepped out from the team’s hotel on January 9 and dashed off an official mail to BCA management and accused Krunal Pandya of abusing him during the practice sessions.