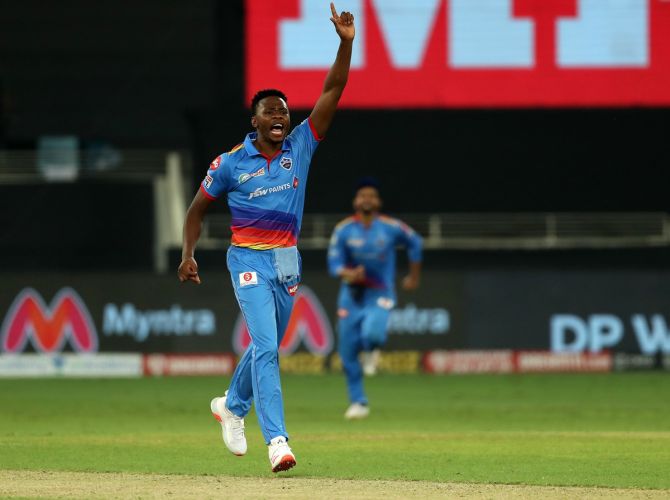 Delhi Capitals have dominated the tournament till now and they are at the second spot in the points table.

“Having Rabada and Nortje, who bowl at a speed of 150+ km/h, in our attack has really enabled us to be aggressive. The fast bowlers prepare well, plan well and they understand the conditions very well and they also look after themselves,” said Delhi Capitals’ bowling coach James Hopes.

Delhi Capitals will be eyeing for fifth consecutive win and if they win vs Kolkata Knight Riders they will qualify for the playoffs. And considering the way matches have ended in the last few days, Hopes expects a good game against KKR since both the sides are in good form at the moment.

“Kolkata Knight Riders’ coach Brendon McCullum wanted his team to be more aggressive in the second half of the season and they are certainly playing the way their coach wants them to play. They are playing a very attacking style of cricket and they have match-winners throughout their line-up, guys that can turn a game around very quickly. So we’ll set up our plans according to the conditions in Sharjah and we are just going to stick to our processes. KKR are in good form and we are in good form as well, so it should be a good game,” said Hopes during a virtual press conference on Monday.