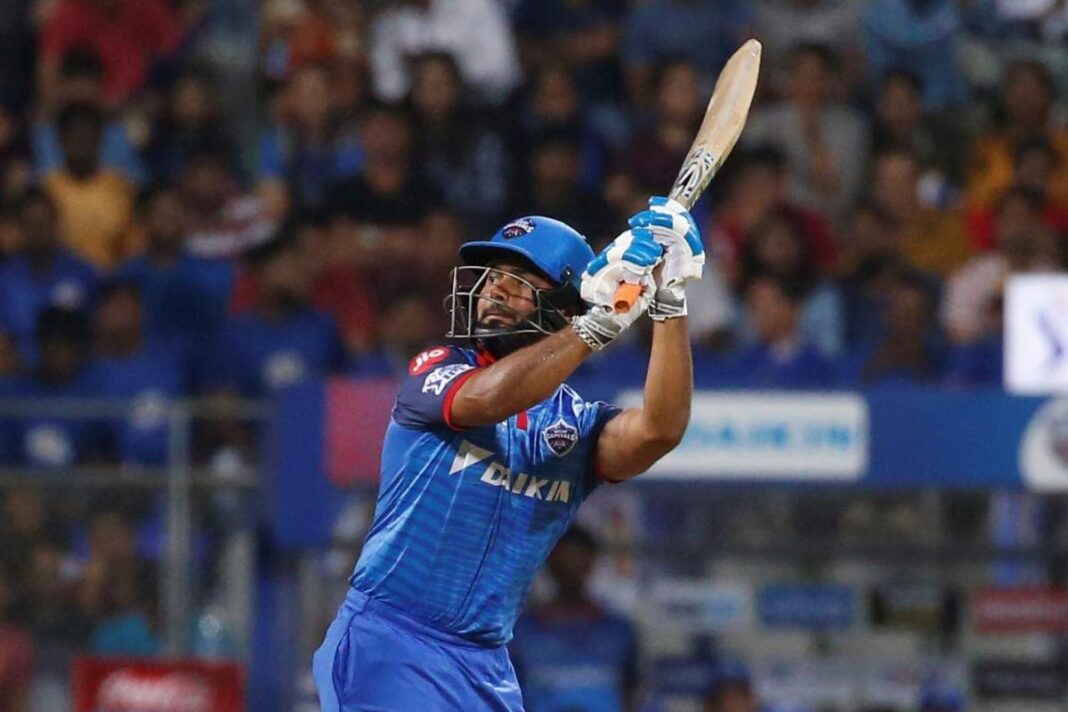 Delhi Capitals captain Rishabh Pant stated that his team will focus on its processes. The young captain also hoped that Delhi will continue their top class performance right from the first ball of the tournament.

“Our ultimate goal is to win the trophy, but we are going to focus on our process. Hopefully, we can continue to play the way we did in the first half of the IPL 2021 season and we can go on and win the IPL trophy this year,” said Pant in a release issued by the franchise on Saturday.

DC are currently on top of the Points Table with 12 points in eight games. They were the runners up of the tournament that was also played in the UAE.