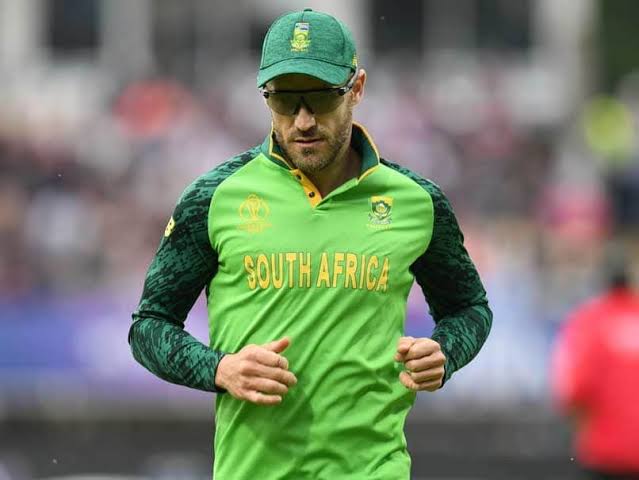 The COVID-19 pandemic has severely affected sports. For the cricketers, the challenges have increased now because after the introduction of bio-bubbles.

Many cricketers, including Virat Kohli, are not in favor of staying in the bio bubble for a long time. Former South African captain du Plessis has also admitted that staying longer in the bio bubble has had a bad effect on his mental health.

Du Plessis said, “We think it was a very tough session and many people had to face this challenge. But if life had to be lived in one bio-safe environment after another, it would be very challenging. ”