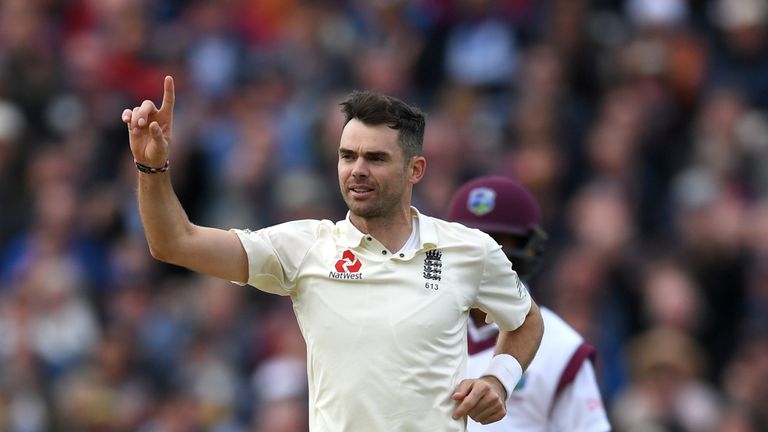 England made plenty of changes in the Test squad ahead of West Indies series. The Three Lions have left out senior pacers James Anderson and Stuart Broad for the Carribean tour.

“In respect of James Anderson and Stuart Broad, I want to emphasise this does not mean the end for them as England players,” Strauss said.

“We feel that it is important to look at some exciting new bowling potential and give some added responsibility to other players who have featured previously. No one doubts the quality and experience that James and Stuart bring to the England set-up. It will be up to the new managing director and permanent head coach to decide on whether they will be involved this summer and beyond,” he added.

“With the start of a new cycle, it has allowed the selection panel to refresh the Test squad with a particular focus on competing away from home,” Strauss said.

“We felt that it was time to draw a line after the Ashes defeat, look forward and give some impetus with an influx of new players. This selection of this squad is the start of a process and a journey to get England Test cricket back to where it needs to be, and the hard work starts now,” he added.