England to tour Pakistan after 16 years 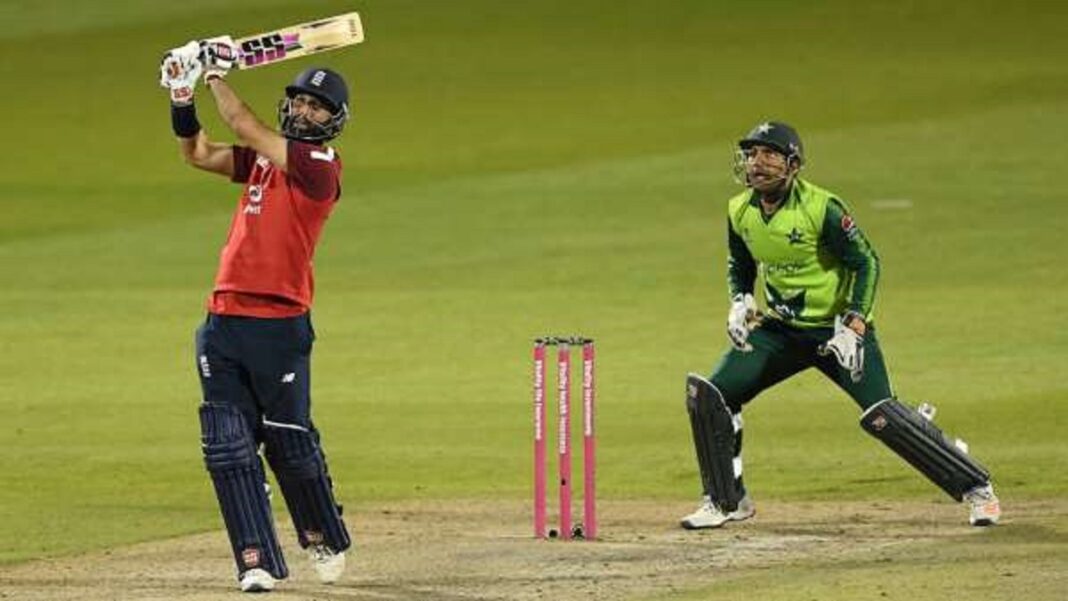 England cricket team will tour Pakistan in October next year for the two-match T20 International series for the first time in 16 years. Pakistan toured England despite the growing outbreak of the Coronavirus pandemic.

These two matches to be held on October 14 and 15 in Karachi and also be part of preparations for the 2021 T20 World Cup. The England and Wales Cricket Board (ECB) and Pakistan Cricket Board (PCB) both confirmed the tour on Wednesday, saying it would be before the T20 World Cup in India.

The PCB invited England to visit Pakistan in January next year, but the ECB was forced to change the tour time due to the unavailability of top players and matters related to expenses. PCB chief executive Wasim Khan said, “I am happy to confirm that England will visit Pakistan in October 2021 to play two T20 internationals.”

Meanwhile, Moeen Ali also expressed his view on the tour and said it’s a massive move from ECB to come back in Pakistan.

“Yes, it’s massive,” said Moeen, who has played in the Pakistan Super League this year. “Having been there not so long ago, it was an amazing experience to play the PSL there and I’m sure Pakistan have gone all out to host that. We can’t wait to go there in the future. It’s a massive moment for cricket going forward. I think it’s right we go back after such a long time for the game itself and for Pakistan and cricket in the country,” said Moeen Ali.