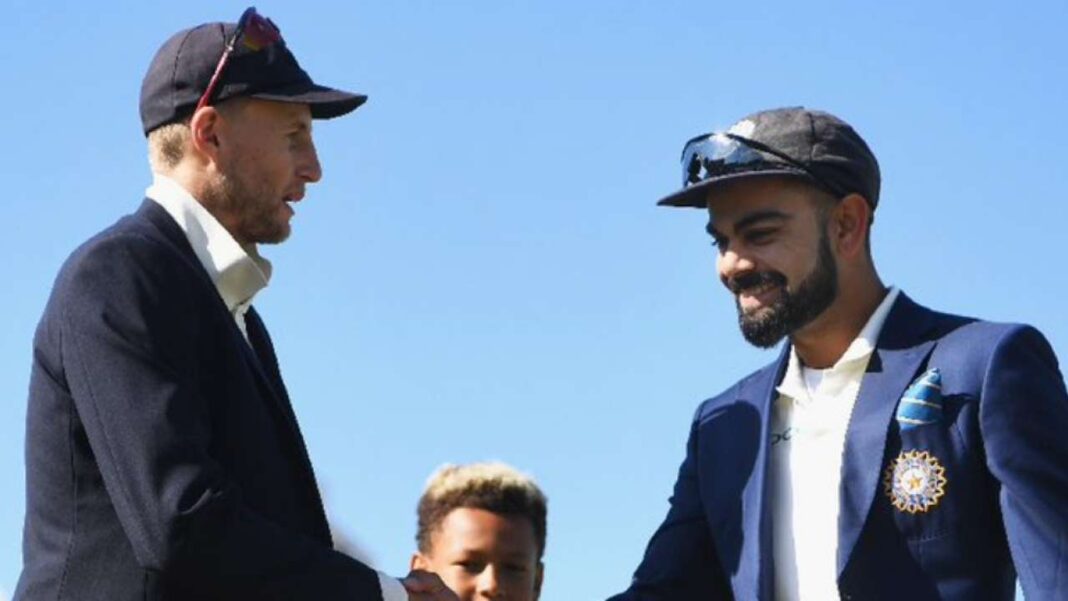 After a historic win against Australia on their home soil, the Indian team is now geared up for the home series against England. This is the first series in India since the pandemic broke-out and the upcoming Indian Premier League will also be based on the success of this bi-lateral series between India and England.

The first two Test matches are set will be played in Chennai and now according to the official statement, they will be played under closed doors. England team is scheduled to arrive in Chennai on January 27 and they will enter into the bio-bubble just after they land on the Indian soil.

Both the teams will be put in same hotel and will undergo, three rounds of COVID testing in the lead-up to the opening game.

“We have been instructed (by the BCCI) that crowds would not be allowed. Not even the press would be allowed. That’s the situation now. We don’t know what the BCCI would decide in the future. As of now, all closed,” said Tamil Nadu Cricket Association (TNCA) secretary, Ramasaamy as quoted saying by The Indian Express.

“Both teams are staying at the Leela Palace. The entire hotel has been blocked; there will be no other guests in the hotel. They will follow the quarantine and bio-security protocols; not only the players and coaching staff and match officials, but everybody who will be involved with the Tests. Upon arrival, they will undergo Covid tests followed by two more rounds of testing (before the match). This is applicable to everybody, including some of the ground staff,” the TNCA secretary said.