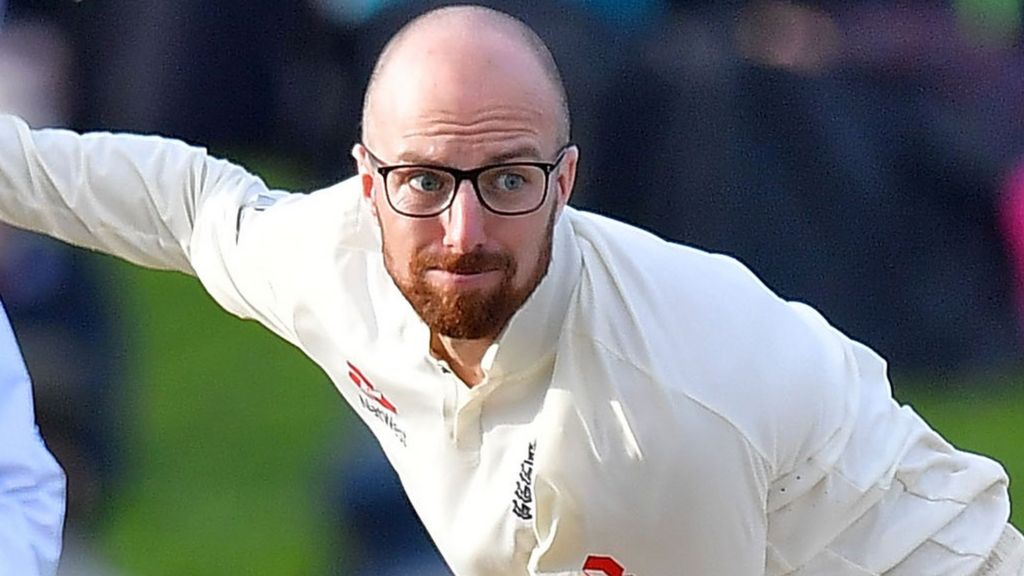 Wicket-keeper batsman Jos Buttler and left-arm spinner Jack Leach have returned to the England side for the fifth and final Test against India at Old Trafford, Manchester starting August 10.

Batsman Sam Billings was also included in the English squad that struggled in batting throughout the series.