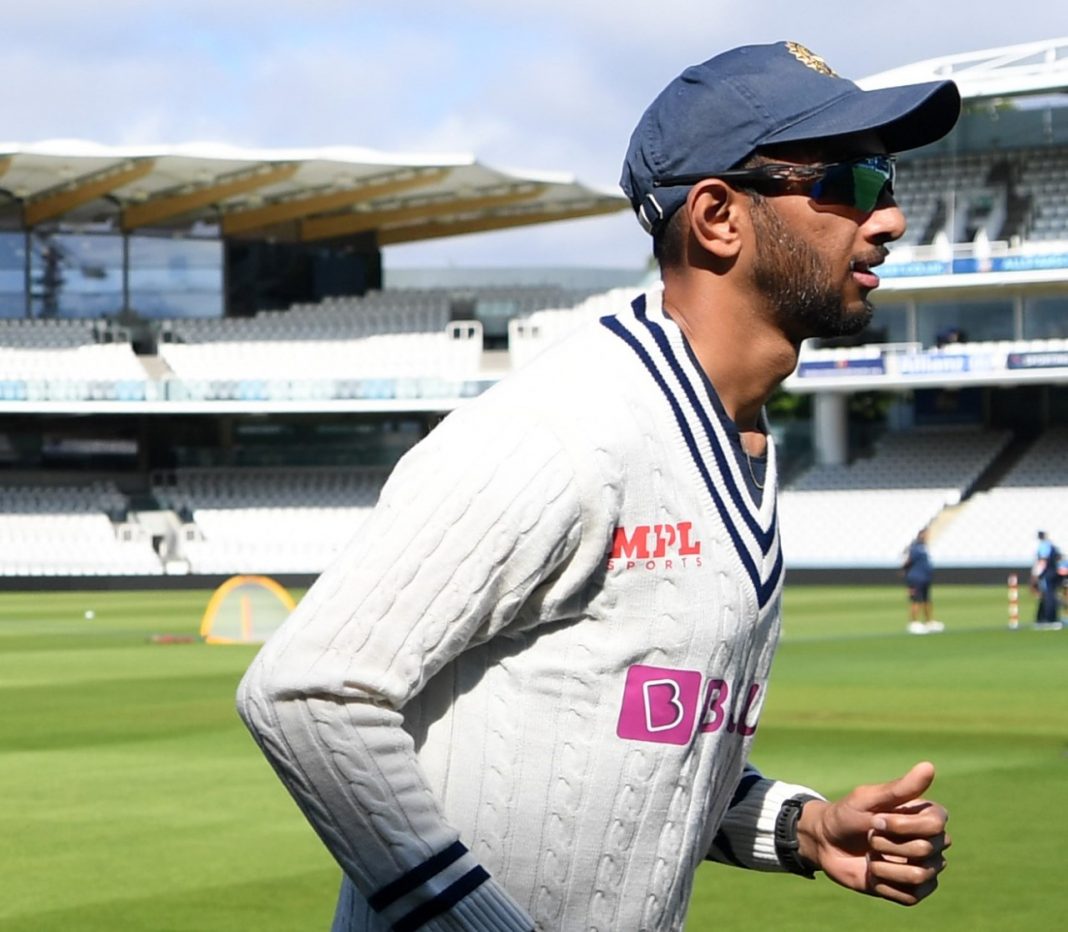 Indian team added Prasidh Krishna in the Test squad for the remaining matches.

The 25-year-old had been travelling with the Indian team as a reserve fast bowler since World Test Championship final against New Zealand.

“The All-India Senior Selection Committee – based on the request of the team management – has added fast bowler Prasidh Krishna to India’s squad for the fourth Test,” read the BCCI release.

A right-arm pace bowler, Krishna made his international debut in the ODI series against England in Pune in March. He played in all three matches and picked up six wickets, including 4/54 on debut.

The fourth Test between England and India will be played at The Oval on September 2. The five-match series stands level at 1-1.