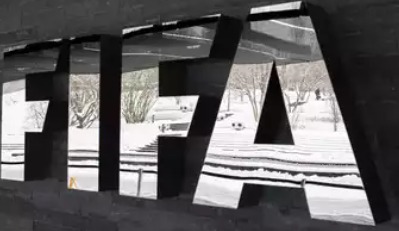 FIFA invited the national football associations to an online summit on September 30 to discuss the controversial proposal of holding the World Cup in every two years rather than four.

“There is a broad consensus within the game that the international match calendar should be reformed and improved,” FIFA said in a statement Monday.

“Following invitations to stakeholders, including all confederations, at the beginning of September, discussions are being organised in the coming weeks.”

“FIFA also invited its member associations to a first online summit on 30 September 2021. This is one of several opportunities to establish a constructive and open debate, at a global and regional level, over the coming months.”

The next World Cup will be played in Qatar in 2022.