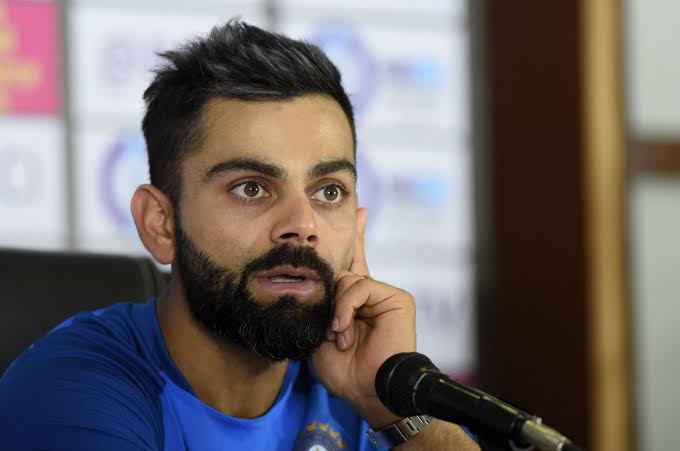 Former chief India selector MSK Prasad stated that he was surprised after Virat Kohli decided to step down as T20I skipper folloing ICC 2021 T20 World Cup in Oman and the United Arab Emirates.

Virat took to social media to announce this update and since then it’s like a bombshell on all the Indian cricket fans.

Speaking to Sportstar, MSK said that excessive workload that comes with leading Team India across all formats and the stress of living in bio-bubble could have been the reason behind Kohli’s massive decision.

“It is a little surprising that the decision was announced before the T20 World Cup. But then, the stress he must be carrying due to the bubble life and moving on from one bubble to another (could have also impacted). It is clearly visible and that has impacted his mindset,” Prasad was quoted as saying.

“Virat is someone who has scored 70 centuries (43 in ODIs and 27 in Tests) in a decade has achieved something unbelievable and has set high standards. Probably, the bubble life had an impact on his individual performance, and that would have perhaps made him take such a decision before the T20 World Cup. Maybe, he wanted to unburden himself by letting go of one format,” he added.

“‘Under Virat’s captaincy, it has only been a high for Indian cricket in T20s. We have achieved success in New Zealand, West Indies, South Africa, Australia, and this T20 World Cup will be the first mega T20I event under his captaincy.

“This decision will de-stress him and unburden him a bit because he knows that he will be letting go of one format after the tournament and that will perhaps free him a bit in the mega event,” Prasad concluded.

Virat led India in 45 T20I matches and won 27 of them and he is India’s second most successful captain in the format.