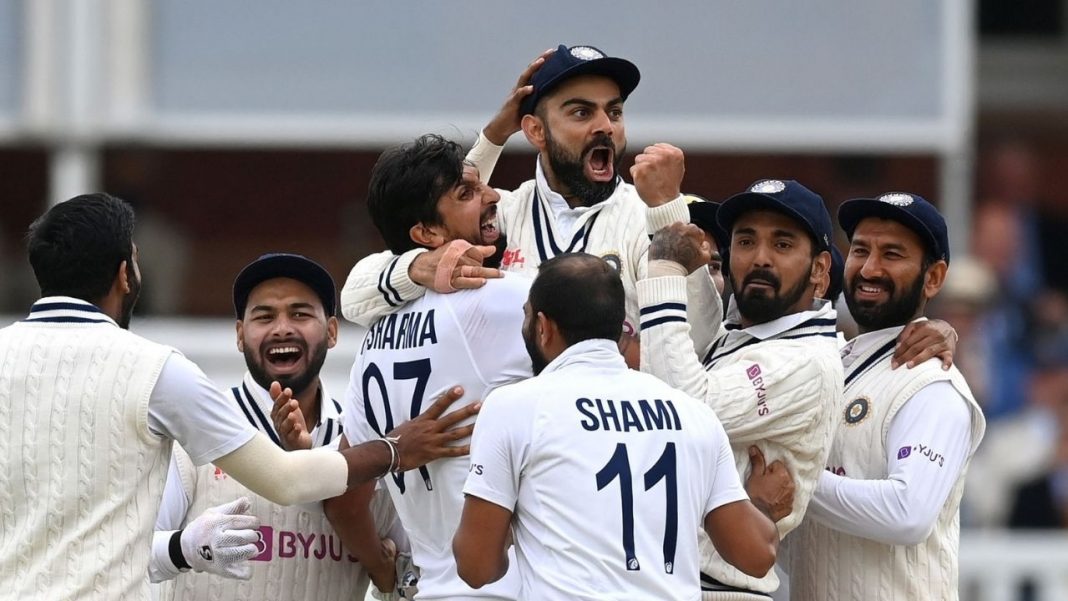 Indian team deserves credit for how they came back in the fourth Test match after being all out on 191 and ending on winning side, said former Pakistan captain Inzamam-ul-Haq.

“When a team wins a game after being the underdogs at one stage, the captain has a huge hand in that. Virat Kohli managed his team brilliantly. He has a mix of youngsters and experienced players, but he managed them all really well (at the Oval). He was not demoralised at any moment of time in this Test, even after being bowled out 191. The captain’s body language is reflected in the team,” he further said.

India lead the five-match Test series 2-1 with the next Test being played in Old Trafford, Manchester from September 10 to 14.