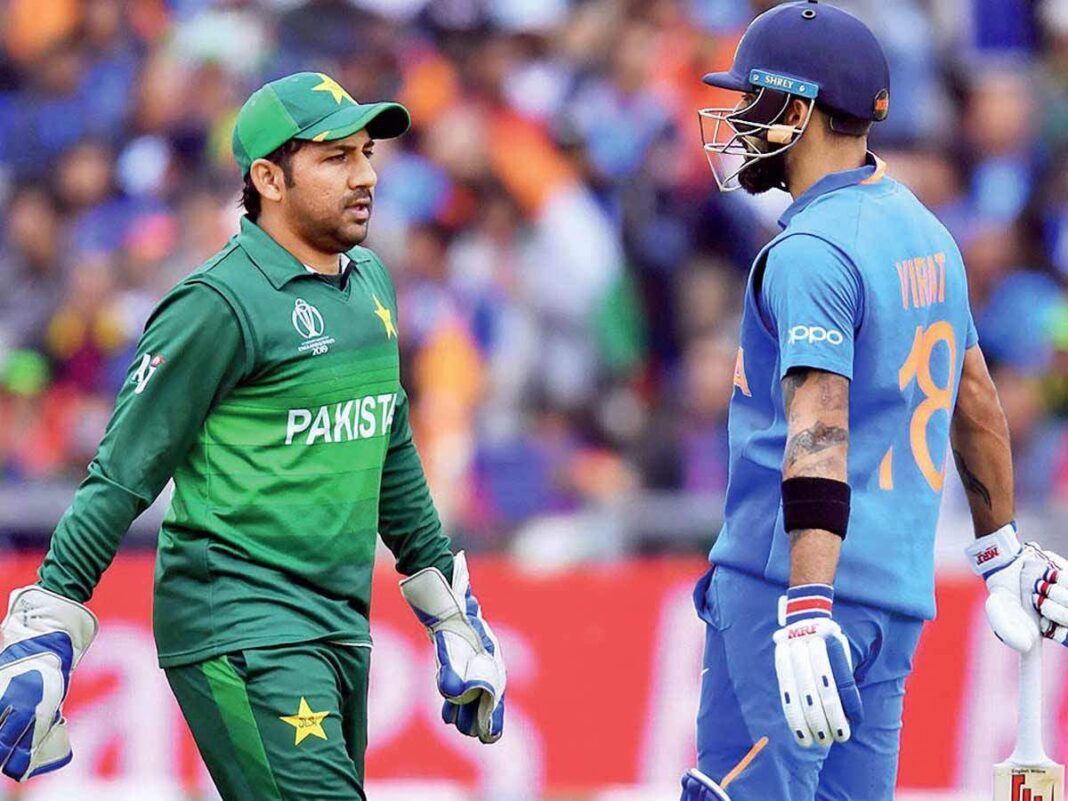 India-Pakistan cricket matches are always at a high pace in the minds of the cricket fans but the bilateral series between the nation is not played in the last 9 years. However, cricket fans also have to bear the brunt of the tussle in the relationship between the two countries to watch a bilateral series, the two teams have only met in the ICC tournaments.