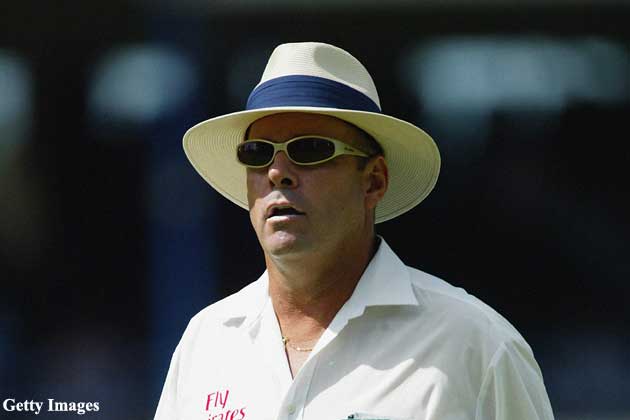 Former umpire Darl Harper has said that umpires’ call should be removed from the Decision Review System (DRS), as it has failed in terms of decision making most of the times.

Former Australian umpire Darl Harper said to the Sydney Morning Herald, “I have seen a lot of umpires’ calls. Let’s ban it. Get rid of this controversy. Any way the ball contacts the stumps will blow the gills, 48 ​​percent, not 49 percent.”

Darl Harper said, “The truth is that it has been there for 12 years and people have not yet understood it well, the players are also worried about it. It shows that there are some shortcomings either in telling or understanding. He said, ‘Some work should be done on behalf of the ICC as well.”

DRS goes with the umpires’ call when the umpire is not clear about his decision whether the batsman is out or not. Sachin Tendulkar, one of the great batsmen, who urged to ICC about for this.