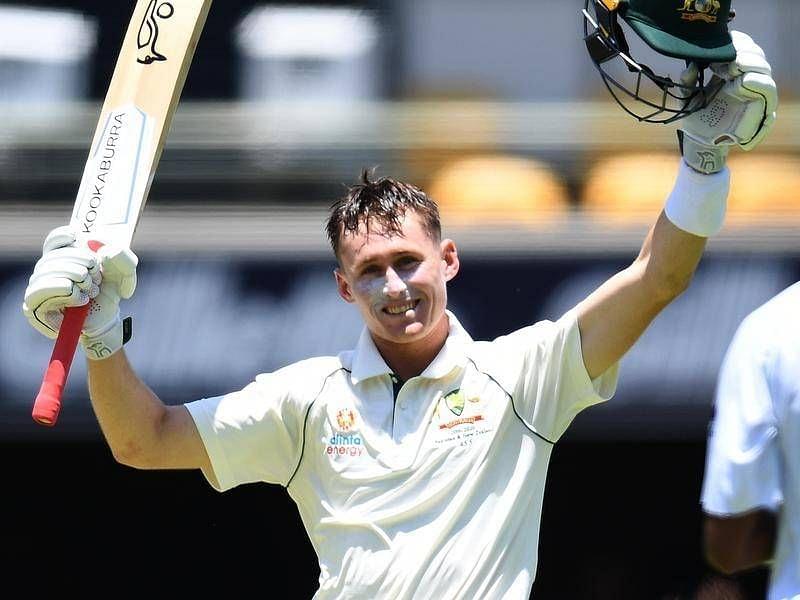 The opening day of the fourth Test match has ended at Gabba. Australian team took the charge in the latter half of the day with a spectacular century from Marnus Labuschagne.

The Indian team will be looking to bowl-out Australia below 300 but it will be difficult for the Rahane and company and that too with an inexperienced bowling line-up.