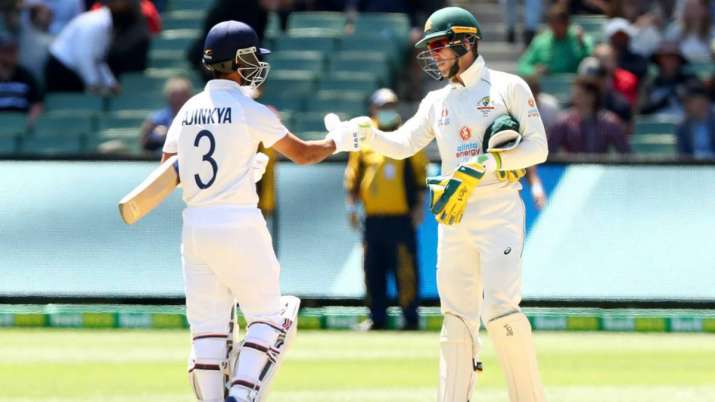 Rohit Sharma once again lost his wicket by playing irresponsible shots, leaving India off to a good start in response to Australia’s first innings total of 369 runs. The game could not take place after the tea break due to heavy rain.

At that time India’s score was 62 runs for two wickets. Rohit Sharma gave a brilliant start, scoring 44 runs in 74 balls, but he had to suffer the loss of concentration. Playing his 100th Test, Nathan Lyon caught him in the deep at the hands of Mitchell Starc.

Rahane and Pujara scored just two runs in 37 balls before the break. Rohit played Cummins and Josh Hazlewood well and also hit six fours in his innings. He also shared a 49-run partnership for the second wicket while Pujara continued to play the other end.