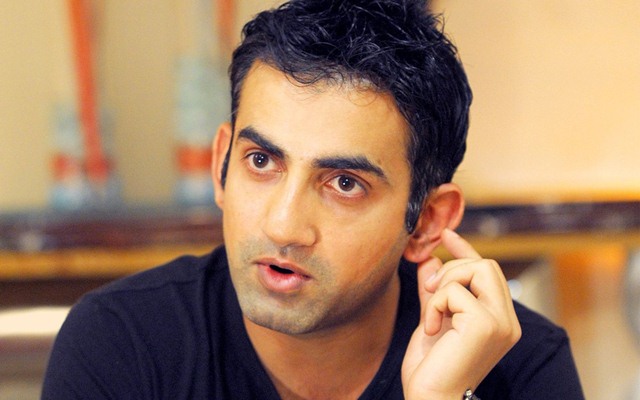 Former India batsman Gautam Gambhir kept his views on the Indian squad for the upcoming T20 World Cup. Gambhir said that off-spinner Ravichandran Ashwin’s selection in the squad for the men’s T20 World Cup gives the Indian team a completely new dimension. He added that Ashwin is a quality cricketer who should have played much more white-ball cricket.

“Very happy for Ashwin. Probably, he shouldn’t have been out of the white-ball cricket anyways, and now he’s back. You will have to give it to the selectors and they’ve bought him back. It just gives you a completely new dimension,” said Gambhir in a special T20 World Cup squad episode on Follow The Blues show on Star Sports on Thursday.

Gambhir also lauded batsman Suryakumar Yadav who for making it to the T20 World Cup and explained why he is better than Shreyas Iyer who was in the reserves.

“Surya is a completely different class, as compared to Shreyas Iyer. He is much more versatile; he is much more unorthodox as well. In T20 cricket, you need people that are unorthodox; you want people who can hit that ball in different areas, and that is what T20 cricket is all about. He can lap you, he can late cut you, he can hit you over extra cover; he’s got all the shots, especially at No.4, because sometimes No.4 is the most tricky position to bat in T20 cricket, probably the easiest is the top three, but No.4, because you might be in when you have lost two early wickets and you still want to continue the momentum.”

“Sometimes you come into the middle, when you have got what 130 for 2, and you have got to continue with the momentum. So, Surya’s got both kind of change, which probably Shreyas Iyer doesn’t have. And again, you gotta be mindful that he is coming after a serious injury and you never know what kind of a form he would be in the second leg of IPL as well. So, they’ve gone with someone, who has done really well, since he has gone into international cricket,” signed off Gambhir.

India will start their T20 World Cup campaign against Group 2 arch-rivals Pakistan in Dubai on October 24.