Support Us
More
More
HomeNATIONGanguly could be discharged anytime soon if he tests normal
NATIONSPORTS
January 30, 2021

Ganguly could be discharged anytime soon if he tests normal 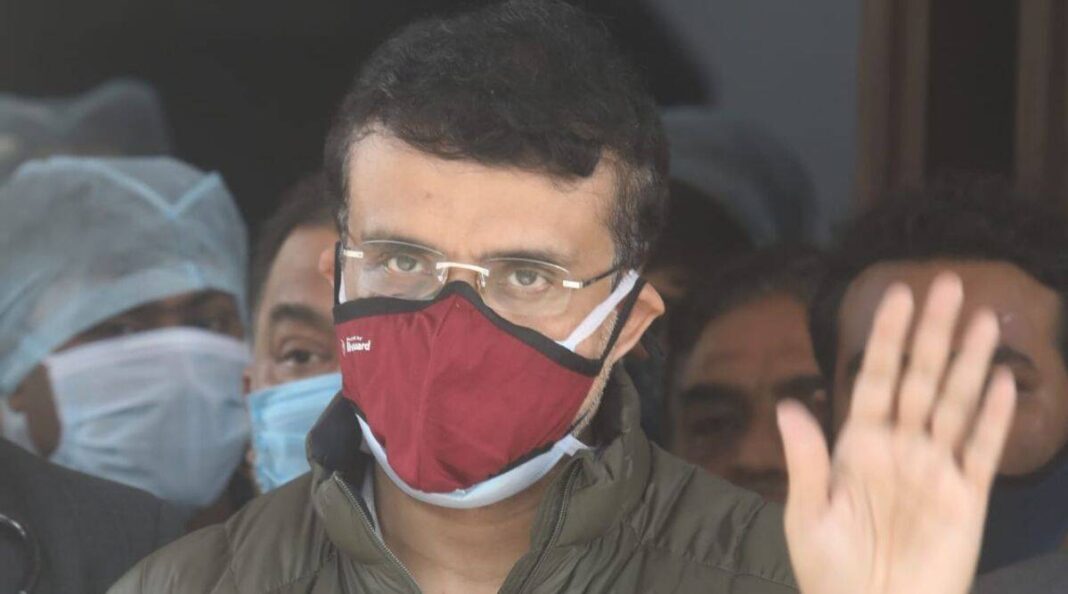 The BCCI president was admitted to the hospital last week after complaining of chest pain. He also underwent angioplasty surgery on Thursday second time this month suffering a minor heart-attack earlier.

“Ganguly’s health condition is stable. He slept well on Friday night and had light food in the morning,” the official told PTI.

Doctors are scheduled to conduct a few more tests and if the 48-year-old comes out as fit then he will be allowed to go back. Ganguly had undergone fresh angioplasty on Thursday.