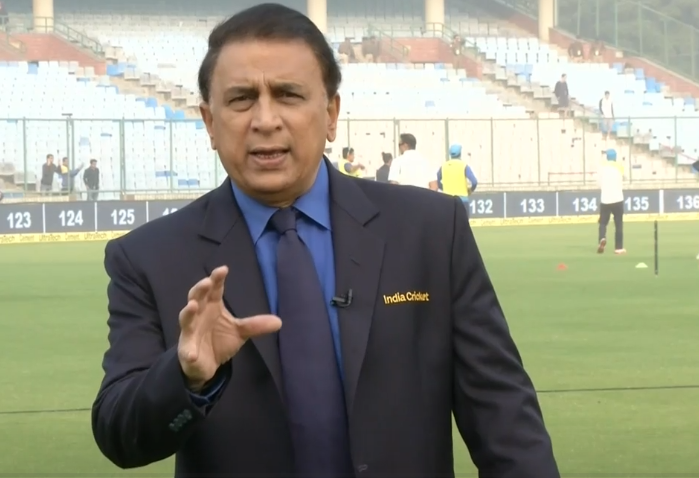 Legendary Sunil Gavaskar has slammed New Zealand for their timid batting against India in the first Test in Kanpur. New Zealand saved the first Test match vs India after Rachin Ravindra and Ajaz Patel batted brilliantly in the last 30 minutes of the match.

“New Zealand managed to hold on by the skin of their teeth at Kanpur. Their timid batting after a terrific first session on the final day brought India back into the game, and once they started to get wickets in the second session, they simply piled on more pressure as they realised that the visitors were only keen on survival and not looking for a victory,” Gavaskar wrote for TOI.

“At lunchtime, Rahane and Dravid would have been a touch worried, for Latham and Somerville had set up a perfect platform for the following batsmen to play their normal game and take New Zealand home. Then, inexplicably, the shutters were pulled down, and all that it did was allow Rahane to keep men in catching positions,” added Gavaskar.

The second Test will be played from Friday in Mumbai with skipper Virat Kohli joining the squad.