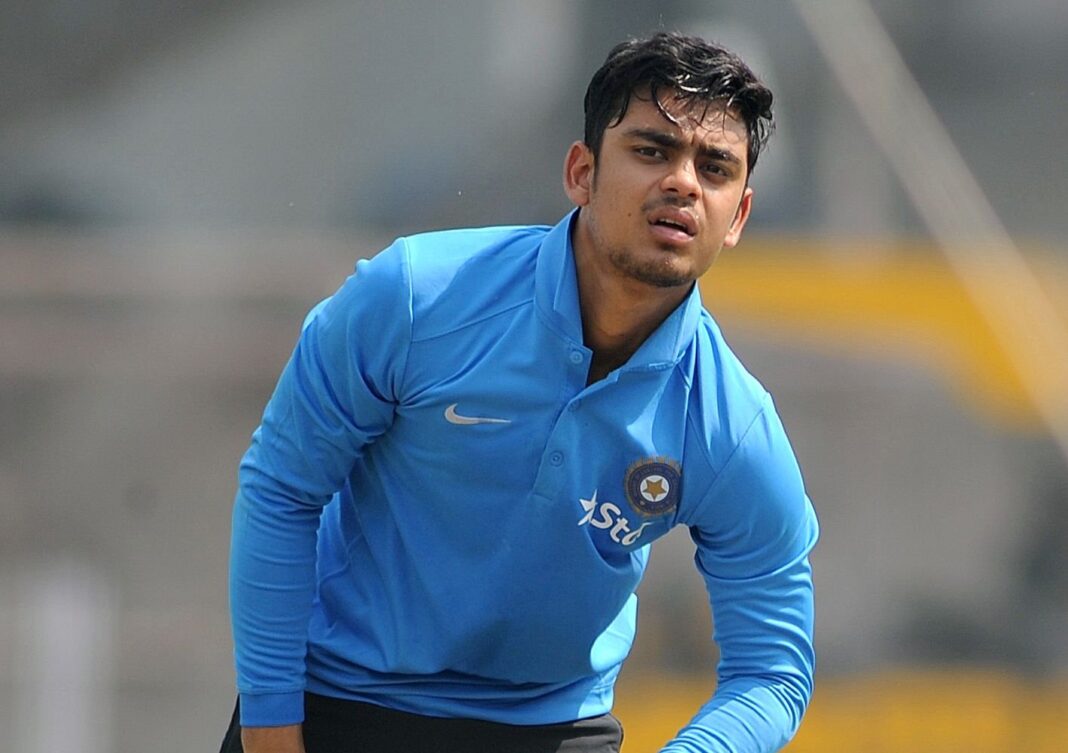 Former India captain Sunil Gavaskar has stated that if Hardik Pandya is not fit to bowl in the ongoing T20 World Cup then Ishan Kishan should be priotize ahead of him.

India started their T20 World Cup with a loss by 1-wickets to the hands of arch-rivals Pakistan. After that loss, Virat Kohli-led side will face New Zealand in their next clash of the tournament on Sunday.

“If Hardik Pandya is not bowling due to that shoulder injury he sustained in the match against Pakistan Ishan Kishan has been in brilliant form so I will surely consider him ahead of Pandya. And perhaps, you can think of Shardul Thakur in place of Bhuvneshwar Kumar. But otherwise, if you make too many changes, then you will show the opposition that you have panicked,” Gavaskar told Sports Tak.

Both Pandya and Bhuvi flopped with bat and ball in their opening game. Pandya scored just 11 runs from 8 balls after coming into bat at No. 7 while Bhuvneshwar went wicketless from his 3 overs, conceding 25 runs.