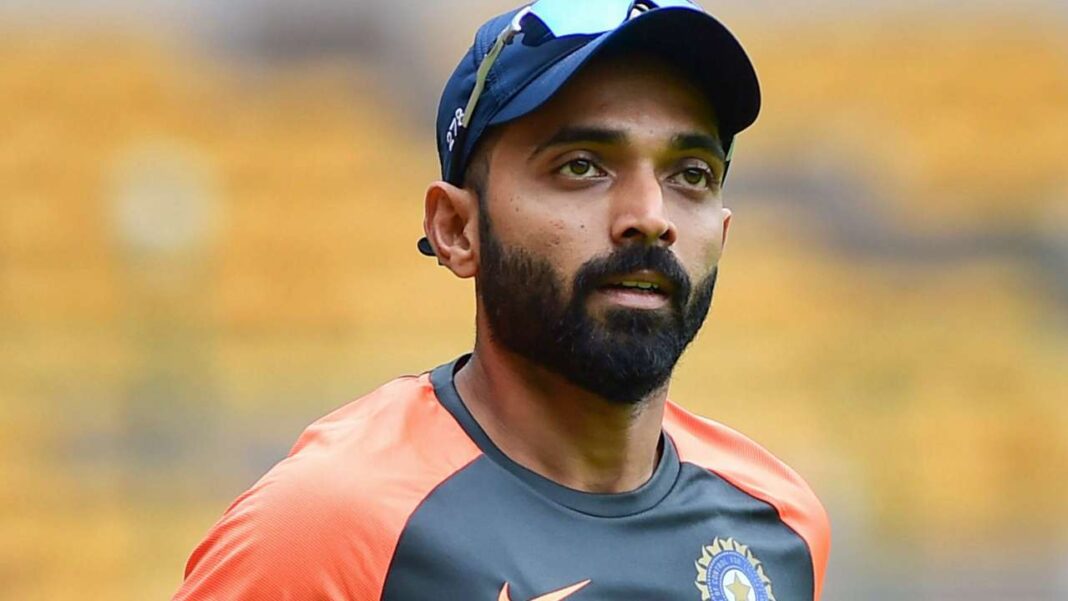 Caribbean star batsman Chris Gayle has praised captain Ajinkya Rahane for his performance in the Melbourne Test against Australia. In the absence of star players, Team India landed in Melbourne Test.

After this victory of Team India, the veterans have described this return as one of the best comebacks in cricket history. When no star player was present in the Indian team. Team India had neither Virat Kohli nor Rohit Sharma nor Mohammed Shami.

Gayle said in an interview to a newspaper that when Team India was all out for 36 in the second innings against Australia in the first Test, a lot was said.

Gayle said, “To be honest, I did not watch the entire match. In the second innings of the Adelaide Test, Team India could score only 36 runs. After this, a lot was said about the players of Team India.”