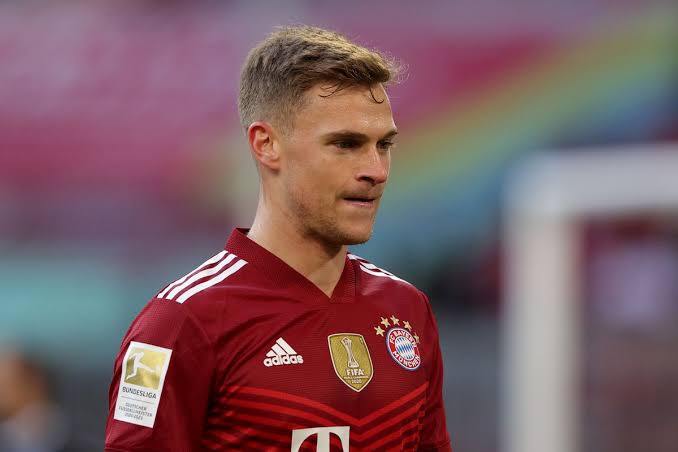 Bayen Munich star player Joshua Kimmich has stoked controversy after his stand on not to get vaccinated against COVID-19.

Ahead of his team’s match in Germany, there are lively debates on his statement on not getting vaccinated.

“You are a personality with exemplary character. And if you get vaccinated, other people will say, ‘then I’ll do it too.'”

Many medical experts have criticised the footballer’s stance and accused him of neglecting his duty as a role model in one of the biggest football nation Germany.

“Joshua Kimmich is an expert in football matters, not of vaccination and vaccines,” fumed Thomas Mertens, chairman of Germany’s Standing Vaccination Commission (Stiko).