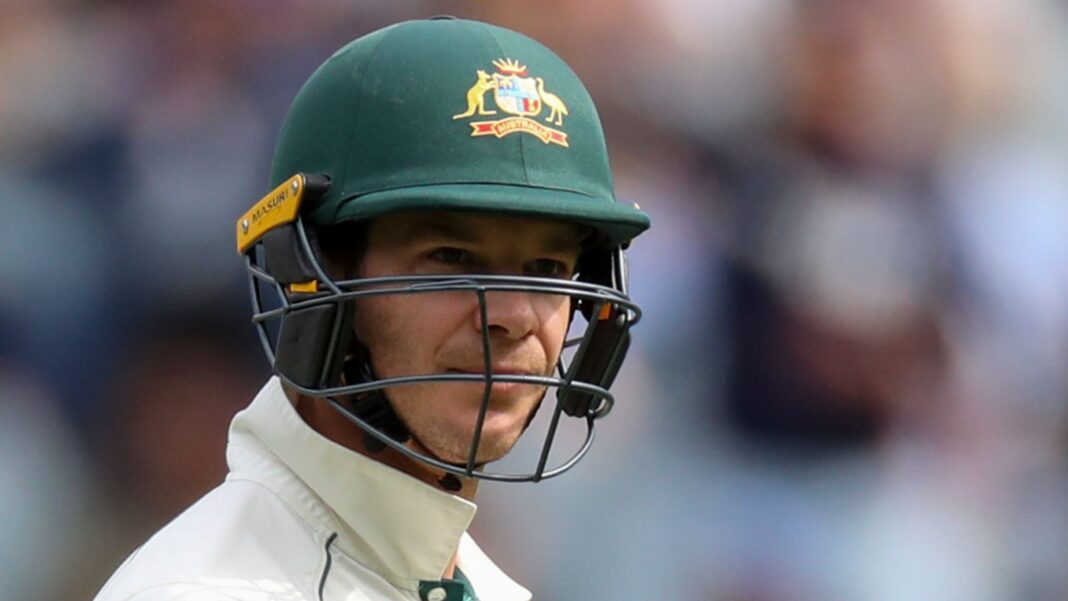 Former Australia captain Greg Chappell has asked current Test captain Tim Paine to set a better example for the millions of children interested in the sport by his good behavior as a captain.

In the Sydney Test, Paine has been criticized for troubling India’s Ravichandran Ashwin with sledging during batting. In his column in the Sydney Morning Herald, Chappell told Penn that the visiting team should be respected and that as the captain of the host team, it is your responsibility first to set an example for your teammates.

“Abuse is not acceptable in any workplace and talk, in my opinion, is cheap. It does not show considerable strength. Rather, it displays a weakness of character, ”he wrote.

“I urge you to impress on the team to let the bat and ball do the talking and set better examples to millions of impressionable little boys and girls, lest they start imitating the worst instincts and actions of their sporting heroes.”

“This will be the greatest legacy that you can leave.” “Your mea culpa and promise to do better after Sydney is a step in the right direction. It shows contrition and a resolve to get things back on track.

“I have no doubt that you have a year or two of good cricket left in you, and detractors who are piling on right now, should judge you in time, and not on the basis of a mad afternoon,” he ends.