Support Us
More
More
HomeSPORTSHanuma hits back at BJP leader by correcting the spelling of his...
SPORTS
January 13, 2021 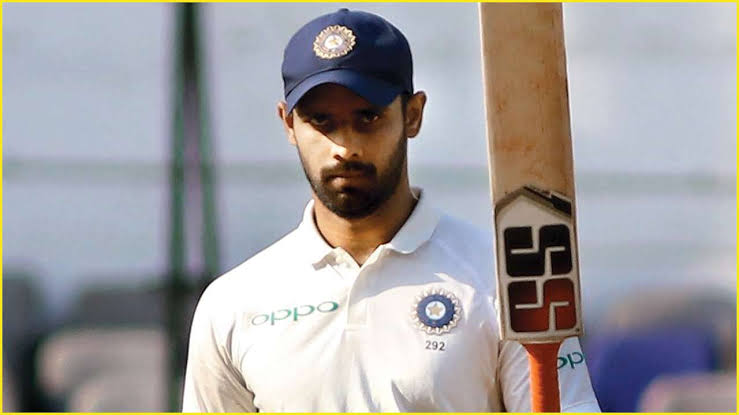 The third Test played in Sydney was between India and Australia. Injured Hanuma Vihari was the biggest contributor to the Sydney Test draw. Battling the hamstring injury, Hanuma Vihari hit the Australian bowlers with an unbeaten 23-run innings in 161 balls.

“Playing 109 balls to score 7 !That is atrocious to say the least•Hanuma Bihari has not only killed any Chance for India to achieve a historic win but has also murdered Cricket.. not keeping win an option, even if remotely, is criminal.
PS: I know that I know nothing abt cricket,” Babul writes on his twitter.

Hanuma replied to his tweet and corrected the spelling of his name.