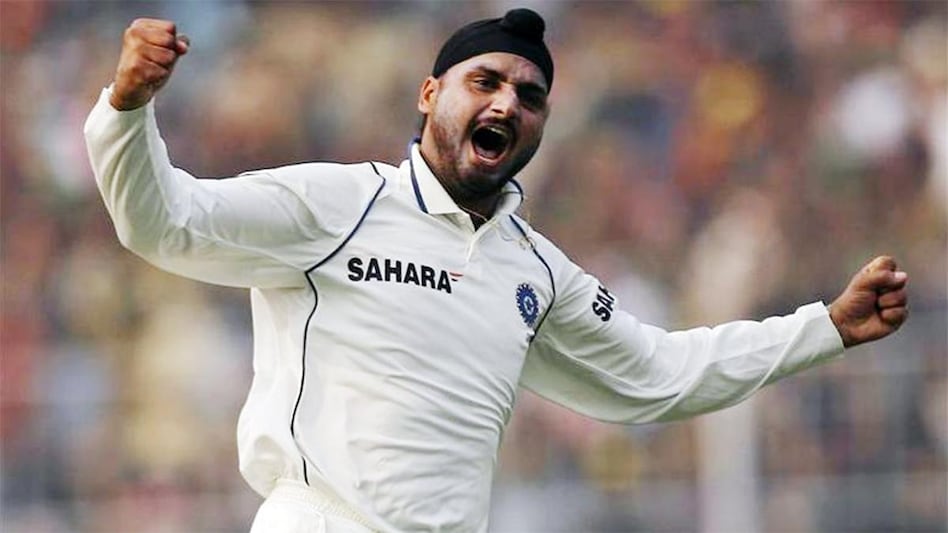 Veteran Indian spinner Harbhajan Singh bids adieu to all forms of cricke on Friday after a 23-year long career.

Harbhajan made his debut for India in March 1998 against Australia at the Chinnaswamy Stadium in Bengaluru and he has last played an international game in 2016 in T20 World Cup in Bangladesh. However, he was the part of winning Chennai Super Kings in IPL 2021.

Harbhajan, who became the first Indian to take a hat-trick in Test cricket — against Australia at Eden Gardens in 2001 — took to social media to announce his retirement.

On his retirement many players congratulated him for his brillian career.