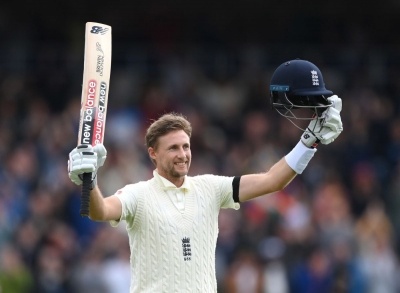 England captain Jie Roe has said “hard to take” and called on his side to be more “ruthless at certain points of the game” after losing the fourth Test vs India by 157 runs.

“It’s disappointing and frustrating, especially turning up with the opportunity to go and win a Test match. To be bowled out is hard to take. But we’ll look at how we responded from Lord’s and the performance we put in at Headingley.

“We’re going to look to do exactly the same at Old Trafford,” Root was quoted as saying by Daily Mail.

“There’s been a number of periods where we were ahead and we had a great chance to be sat here with something to show for the week. There’s no hiding from that, and no point trying to sugar coat it. We should have got something from this game.

“We have to be a little bit more ruthless at certain points of the game, and say: ‘Right, I’m going to grab this moment and get us into that advantageous position,” he added.

India lead the five-match Test series 2-1 after the conclusion of four matches.