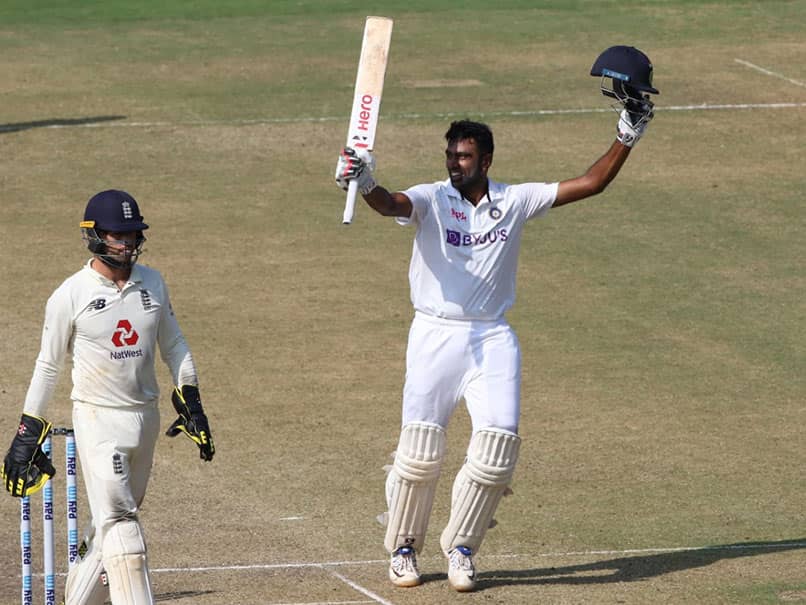 India batting coach Vikram Rathour has stated that giving a lot of time to talenders during the practice session has helped the team as they have contrinuted with the bat in the recent time.

India dominated Day 4 of the first Test match against New Zealand as the touring side had lost one wicket at the end of the day and they need 284 runs to win the clash in Kanpur.

“I think that has been a deliberate effort from our side. We have been trying to give them a lot much more batting whenever we are having the nets. That is what we have been doing for the past couple of years now. We have been giving a lot of batting to all tail-end batters. That strategy has been paying off. They are working hard, giving their best, and understanding the role of how important the contribution from tail comes because we have been on the suffering side mostly. In the past, the other teams have done well against us in that part. After picking four to five wickets, the other teams have managed to put a total. It’s good to see that we are managing to do that against others and doing it repeatedly,” said Rathour in the virtual press conference after Day Four.

Rathour also believe that Iyer who scored ton on his debut looked better in the second innings during his 65-run knock.

“It was extremely important. Of course, it is always very exciting when a debutant batsman comes in and scores a hundred. That is something very, very special. I thought he looked even better in the second innings. So, all the credit to him. It’s always extremely exciting as a coach and as a member of support staff to see someone walking into the team and doing well for themselves.”