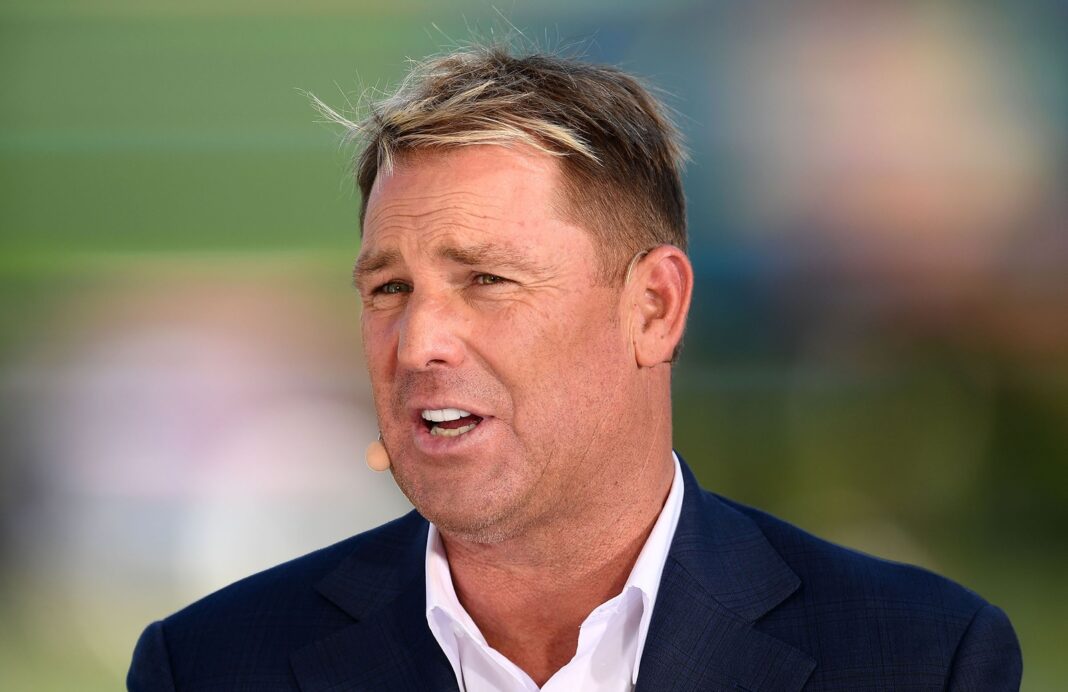 “The world shouldn’t be divided on this topic and Ashwin,” he tweeted. “It’s pretty simple – it’s disgraceful and should never happen. Why does Ashwin have to be that guy again? I think (Eoin Morgan) had every right to nail him,” Warner tweeted.

“Spirit of the Game” and had a word or two reserved for Ashwin when he got out off a Tim Southee delivery.

“Both sides played the game hard. On a hot day, things can boil over. Thankfully it didn’t. We all played in the right spirit,” Morgan said.

“And its a tough contest against Delhi Capitals. Full credit has to go to our coach Brendon McCullum. Its his ethos, his mindset, and the boys have bought into that,” he added.

“I think it is part and parcel of the game because both the team are striving to win the match, so something is going to happen. Whatever is good for the game, I think that was in the ‘Spirit of the Game’,” Pant said in the presentation ceremony after his team’s 3-wicket defeat.