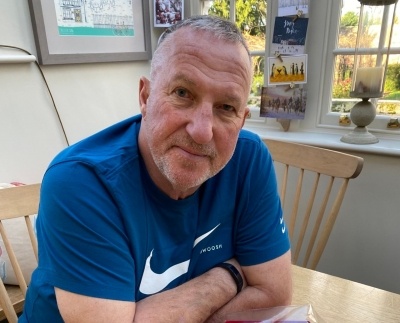 Legendary England cricketer Iam Botham has stated that the upcoming Ashes series, scheduled to commence at the Gabba on December 8 will be “lot tighter” than is it being expected ahead.

The Joe Root-led side will who are in Australia since last month have been training well for the mega series but they are on the backfoot since Australia are the defending Ashes champions.

“The bookies always lose the plot a little bit when we arrive, Australia go racing ahead in the prices. I think it will be a lot tighter than the bookies think. Most Ashes series are. You get the odd thrashing like we did in 1989 and 2007, you get that. But to be honest with you, more often than not, they’re good contests. They’re tough contests and enthralling quite often,” Botham told SEN Breakfast on Friday evening.

“We could end up with a couple of games under lights, I think the England boys would be quite happy with that,” Botham said.

Last time when the series happened in England, Australia played brilliantly under the leadership of former captain Tim Paine. Australia levelled the series 2-2 and they won the series before that so the Ashes Cup had gone back down under in 2019.