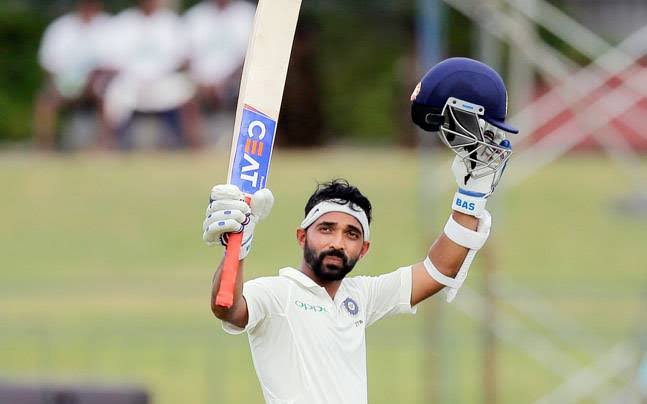 Former Australia captain Ian Chappell has praised India’s standing captain Ajinkya Rahane and said that he is a brave, smart and calm captain. India won the second Test match under the captaincy of Rahane and equalized 1-1 in the four-match Test series.

The victory of the Boxing Day Test match was also important, because India had lost in the first Test match and in the second Test match, she landed without her regular captain Virat Kohli. Rahane captained the team twice before that Test match and won both times.

Chappell wrote in his column at ESPNcricinfo, ‘It is no surprise that Rahane captained the team to the MCG. He also captained Dharamshala in 2017. Can say that this player was born only to captain the cricket team.

Rahane scored a brilliant century in the first innings at the MCG and scored 27 not out in the second innings. Chappell wrote, ‘This is part of Rahane’s success as a captain. He is brave and clever. Apart from two important qualities, there is a lot in his leadership ability. He keeps calm when things start coming out of his hands.