ICC Test Rankings: Steven Smith takes back No. 1 position, Kohli up at 4 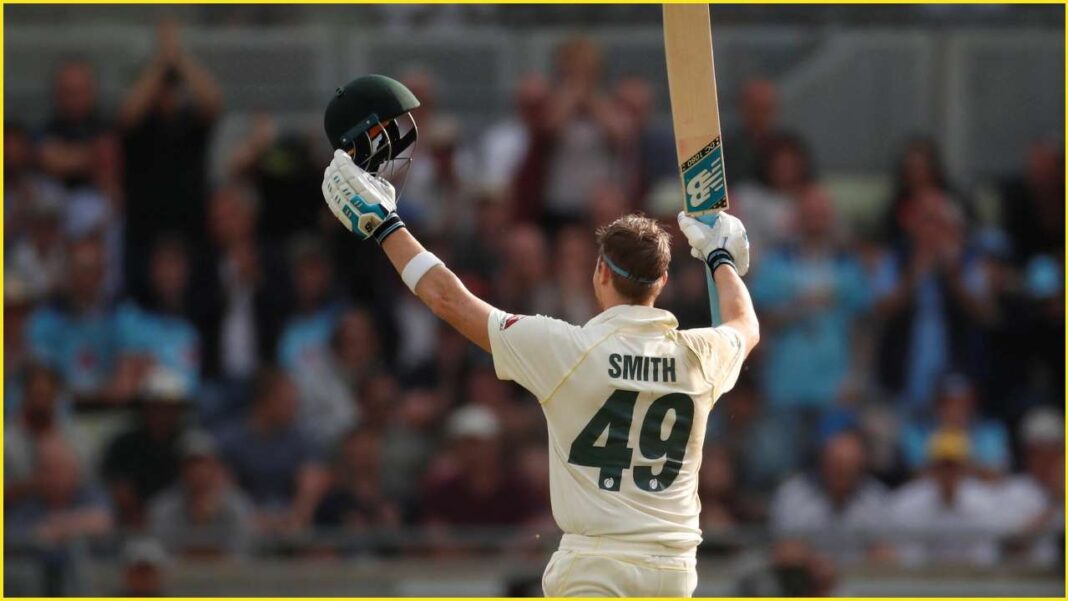 The International Cricket Council (ICC) has released the latest ranking of batsmen in Test cricket. Australia’s veteran batsman Steve Smith has claimed the top spot in the rankings released by the ICC. He achieved this feat, leaving behind New Zealand captain Kane Williamson. At the same time, Indian captain Virat Kohli is also benefited by one spot.

In the latest rankings released by the ICC, Steve Smith has reached number one with 891 points. Kane Williamson is second with 886 points and Marnus Labuschagne of Australia is in third place with 878 points.