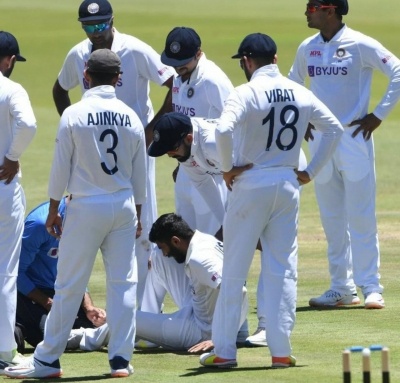 Indian Test team has been fined 20 percent of their match fee and docked one ICC World Test Championship (WTC) point for maintaining a slow over-rate against South Africa in the first Test in Centurion.

In accordance with Article 2.22 of the ICC Code of Conduct for Players and Player Support Personnel, which relates to minimum over-rate offences, players are fined 20 per cent of their match fees for every over their side fails to bowl in the allotted time, the ICC said in a statement.

Indian captain Kohli h as been pleaded guily to the offence and accepted the proposed sanctions.

The second Test will be played in Johannesburg from January 3 to 7.