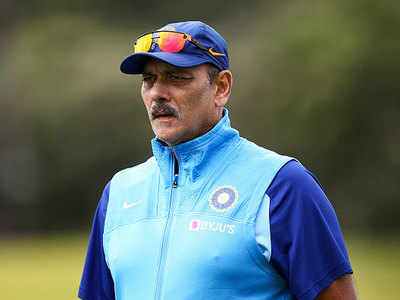 In an official release the Board of Control for Cricket in India (BCCI) stated that Ravi Shastri has been tested positive for COVID-19 after his lateral flow test returned positive.

All the four support staffs have been put under quarantine until the next confirmation form BCCI medical team.

“The remaining members of the Team India contingent underwent two Lateral Flow Tests – one last night and another this morning. The members upon returning negative COVID reports were allowed to proceed for Day 4 of the ongoing fourth Test at The Oval,” Shah added.