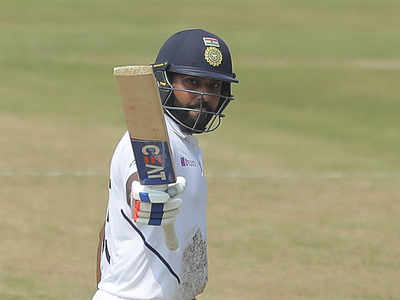 India set England target of 368 runs in the fourth Test match that is being played at Kennington Oval. India got all out at 467 runs in the third innings of the match.

The series stands level at 1-1 and if India win this game then it will be the first time in Virat Kohli’s captaincy that the team won a Test series in England.

All eyes will now be on Indian bowlers who contributed well with the bat earlier.