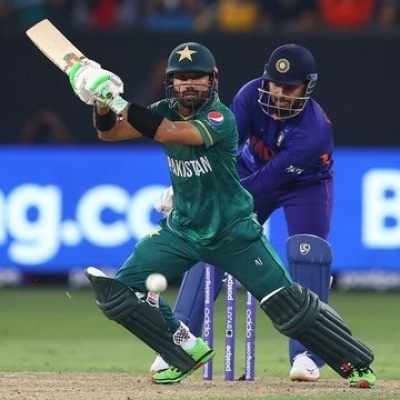 India will take on Pakistan in their tournament opener at the T20 World Cup 2022 at the Melbourne Cricket Ground on October 23. The International Cricket Council has released the schedule for the tournament on Friday.

Australia will play the first Super 12 match of the tournament against New Zealand on October 22.

The tournament will run between October 18 and November 13, with 16 teams set to compete and seven cities to host matches across Australia. Twelve of those 16 nations are already confirmed, with the final four to be determined by Global Qualifying.

In the ‘Super 12’, England, New Zealand, Australia and Afghanistan have been drawn together in Group 1, with India, Pakistan, South Africa and Bangladesh heading into Group 2.

The SCG will host the first semifinal on November 9, with the second semifinal to be held the following day at the Adelaide Oval. The final is scheduled for to be played at the MCG in front of a capacity 100,024 crowd.