India vs Australia: Australia bounce back after losing Warner 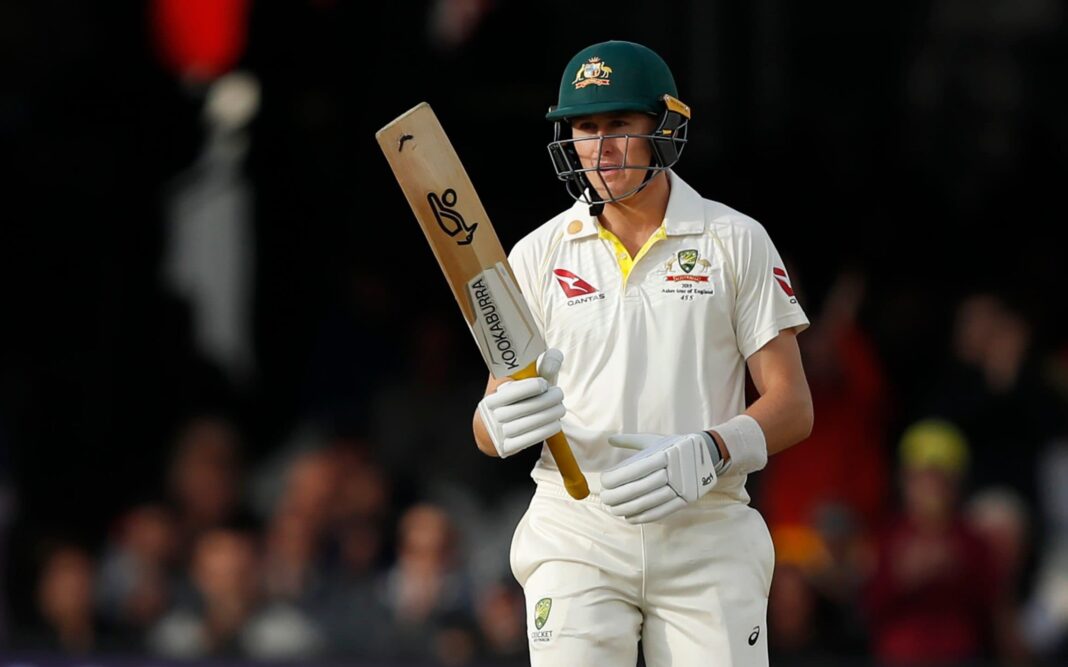 The first day of play between India and Australia in the second Test ended with Australians scoring 162 runs with the loss of two wickets. The hosts brought David Warner back in the squad but he departed early and gifted his wicket to Mohammad Siraj, who was playing just his second Test match.

Indian also brought in Navdeep Saini for this match as Umesh Yadav’s replacement he picked his maiden wicket by dismissing Will Pucovski.

Indian team made two changes in their line-up and brought in Rohit Sharma in place of Mayank Agarwal. Dropping Mayank Agarwal was a big shock as he has performed well in the last two years and been the prominent opener for India in the Test format.

On the first day of play, the opening 33 overs were washed due to rain, and when the rain stopped Australians took the charge and held the crease with half-centuries from Pucovski and Labuschagne.

Rahane and the company will be looking to take two more sessions and bowl Australia out.

As of now, the score is 166/2, Marnus Labuschagne and Smith batting together at 67 and 31 respectively.

I’m good, nice to spend a bit of time out there, nice to stitch in a partnership with Marnus. I wanted to put him (Ashwin) under a little bit of pressure which I haven’t done in this series. Was just trying to hold the grip a bit tighter, I’ve been struggling, so I was getting into good positions today. Was good to get a couple of boundaries early. Marnus played well, hopefully, we go along well tomorrow,” said Steven Smith after the end of Day 1.