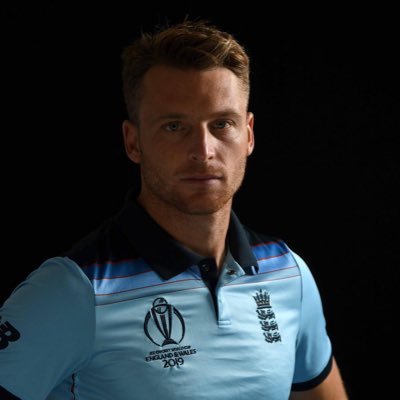 English captain Eoin Morgan has been ruled out from the remainder of the series with his thumb and index finger injury.

Jos Buttler is leading the side and Liam Livingstone has replaced captain Morgan into the side. Meanwhile Rank 1 batsman in T20Is Dawid Malan has also marked his place in the English playing 11.

Liam Livingstone has experience of playing in the Indian Premier League from the Rajasthan Royals side and he is the consistent batsman against the spin in sub-continental conditions.

Sam Billings who was also the part of England World Cup winning squad is also out of the game with Dawid Malan replacing him. Billings suffered injury in the first ODI match and he is now out of both the games for the English team.