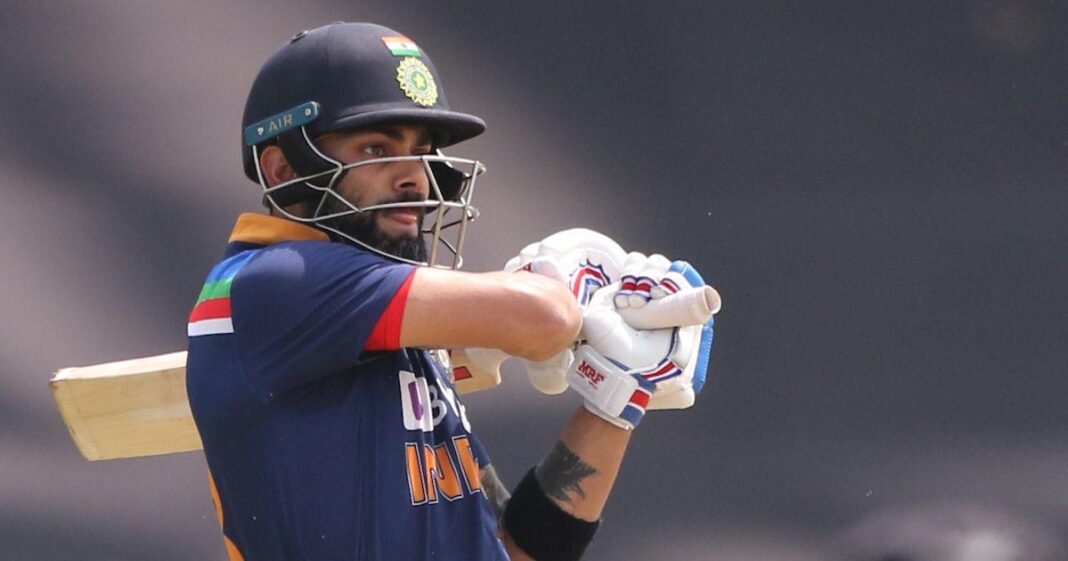 England has won the toss and elected to bowl first in the second One Day Internationals against India. The English team is without their regular captain Eoin Morgan who is out of the final two games with an injury.

Jos Buttler is leading the side and he made three changes in the side, Liam Livingstone is making his debut in this game, while Reece Topley and Dawid Malan are in the eleven for Mark Wood and Sam Billings is also out of the team due to injury.

After loosing the wickets of both the openers Shikhar Dahwan and Rohit Sharma, Captain Virat Kohli and KL Rahul stood for a partnership of 121 runs.

Kohli lost his wicket to Adil Rashid at 66 runs while Rahul has also completed his half-century and he is going stronger with Rishabh Pant now.

Talking about the bowling and rest of the lineup, team India is going safe with same options of bowling and the all-round options.