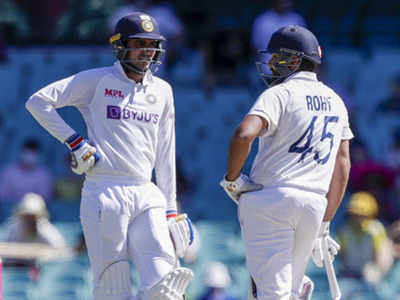 Everyone is eagerly waiting for the mega-series between India and England. The Indian team has won the series in Australia and that was the second consecutive time. Now it’s the time for the home series against England which will commence on February 5.

Meanwhile, former India cricketer and BJP MP Gautam Gambhir predicted that India will easily take over the series and they might finish it as well as a clean sweep. Gambhir also asserted that Shubman Gill should open the innings with Rohit Sharma but he needs to be grounded and focus on his strength.

“See, he should be opening with Rohit Sharma, no doubt about it, but let’s not jump the gun. You just can’t put someone really high up there. Yes, he’s got the talent, but he needs to keep his head down because international cricket can be tough!,” Gambhir said.

“Playing in Australia, winning this series with a young side, you’ve done really well, you batted beautifully. No doubt about it, but let’s give him time as well and let him develop on its own, rather than putting too much of pressure and putting too much of expectations on him,” the 39-year-old added.

Gambhir has also said that the Indian team should focus only on winning the series and don’t think of a draw.