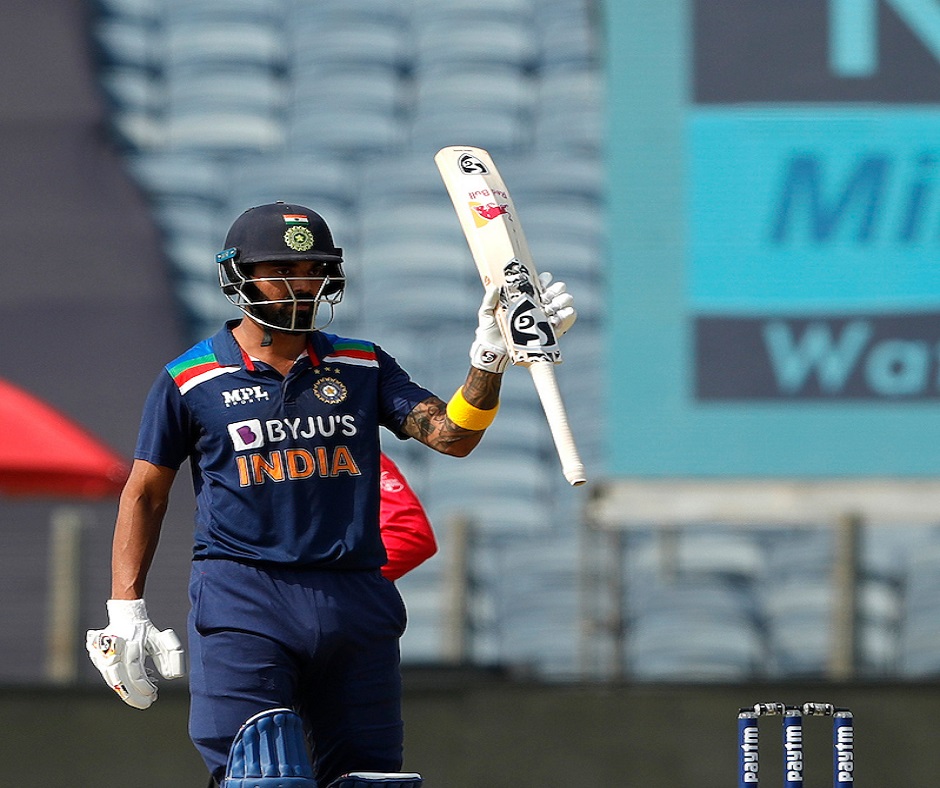 KL Rahul has scored a sensational hundred and marked his return in form in the second One Day International against England.

Rahul who was struggling with poor form in T20Is has been consistent in two innings of the ODI series. Along with KL Rahul Rishabh Pant also scored 77 runs in just 40 balls which helped India in reaching the target of runs.

Rishabh in his innings of 77 runs hit 6 sixes and 3 fours. He was back in the team in place of Shreyas Iyer who is out of the last two matches and also from the Indian Premier League.

Talking about the finishing line Hardik Pandya has once again been the man for the Indian team. He was banging sixes all-around the ground.