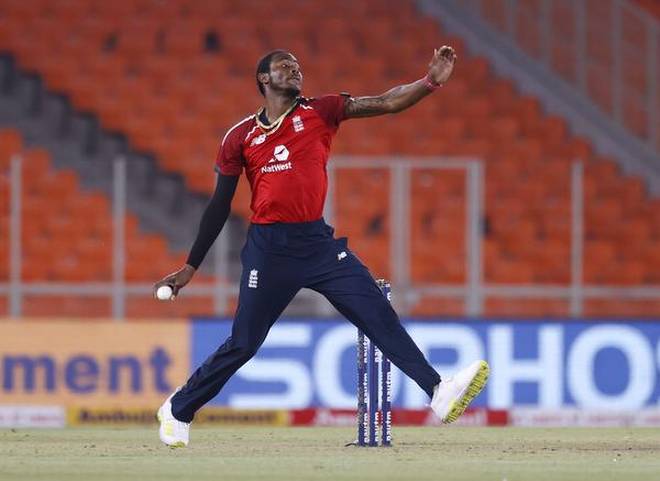 The three-match ODI series between India and England is going to start from March 23. England has announced the 14-member team for this series plus three cricketers have been kept as cover. England star fast bowler Jofra Archer and Joe Root will not be part of the ODI series.

Not playing Joffra Archer is the biggest setback for the England team. Archer is also suffering from an elbow injury due to which he was out of the second and fourth Test match as well. However he played all five ODIs for England which has resulted in making his injury worse.