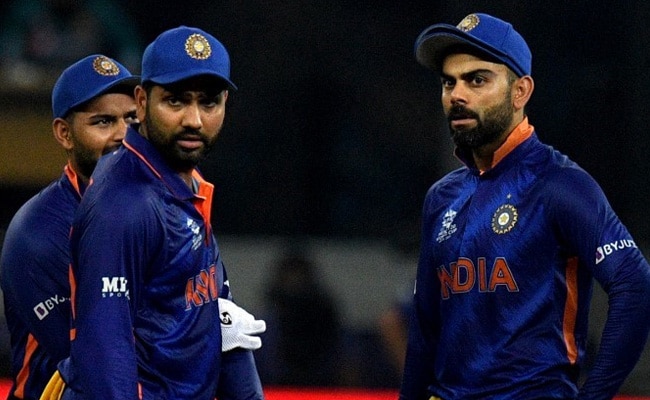 India (237) beat West Indies (193) by 44 runs in the second ODI to go 2-0 up and win the three-match sries on Wednesday at the Narendra Modi Stadium in Ahmedabad.

After being sent to bat first, skipper Rohit Sharma walked in to open along with wicketkeeper Rishabh Pant who generally bats in the middle-order.

India were at 43/3 at one stage and then Suryakumar Yadav (64) and KL Rahul (49) stitched to a partnership of 91 runs for the fourth wicket.

Later Deepak Hooda also contributed with his quality 29 runs. Hooda also picked a wicket when he was asked to roll his hand in the middle.

Prasidh Krishna was the pick of Indian bowlers with his figures of 4/12 in 9 overs, Yuzvendra Chahal picked two wickets while Siraj, Thakur, Sundar and Hooda scalped one.